The Boston Athletic Association annually holds short races for high school and middle school runners from towns on the Boston Marathon course on the weekend of the marathon. This year’s races were scheduled for April 18 but were canceled due to the COVID-19 pandemic.

The participants were nominated by coaches and selected by the BAA to represent their hometowns based on their athletic and leadership achievements.

“We at the BAA applaud each and every student-athlete for earning the opportunity to represent their town and team on the Class of 2020 and honor roll lists,” said Tom Grilk, chief executive officer of the BAA. “These student-athletes deserve celebration and recognition for what they have accomplished both on and off the field of play. Not only are they some of the most accomplished runners in the area, but also very hard workers and students.”

Instead of competing in the scholastic mile and middle school 1K races on Boylston Street in Boston, the runners have participated in weekly video conferences featuring professional athletes and coaches from the BAA High Performance team. All athletes also will receive certificates of recognition and running gear from adidas. 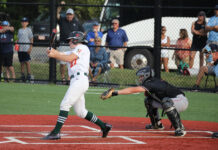 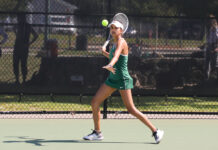 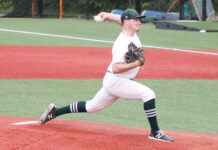 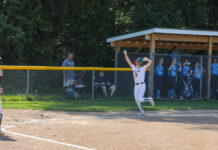 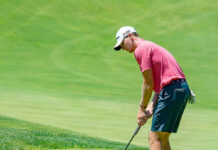