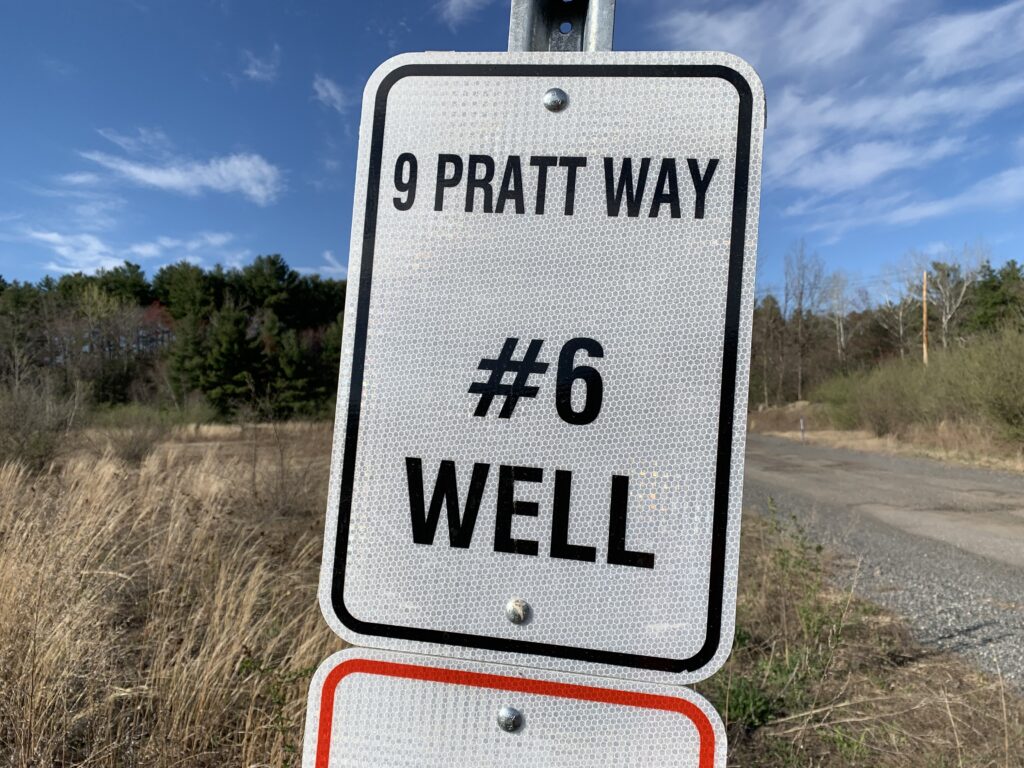 Problems with PFAS in Well 6 off Fruit Street have led to the town planning to connect to water supplied by the Massachusetts Water Resource Authority, but with that comes substantial additional costs. PHOTO/JERRY SPAR

Clean water is a valuable — often underappreciated — commodity, and it’s about to become a lot more expensive in Hopkinton.

At the June 21 Select Board meeting, the board approved a 9.5 percent increase in water use fees for fiscal year 2023. And town officials cautioned that the rates are going to continue to spike for several years. However, due to a number of variables, it’s not yet clear exactly how much higher the rates will rise.

“These rates are going up, and the band of ranges that we’ve projected depending on how these factors work out is, over the next several years, a probably doubling or tripling of rates even if many things break our way,” said the town’s chief financial officer, Tim O’Leary. “But that’s to get a clean, safe, reliable water supply for the next 100 years.”

The biggest reason for the jump is the town’s planned move to connect to water supplied by the Massachusetts Water Resource Authority. This move — approved at last month’s Annual Town Meeting — comes on the heels of the detection of PFAS in the town’s water supply (specifically from Well 6 off Fruit Street).

“Annual Town Meeting has taken actions to move toward a possible connection to the MWRA to provide a safe, bountiful, reliable water supply for the town,” Town Manager Norman Khumalo said. “There are several potential cost factors for a transition to the MWRA that are highly variable, and because of that variability it’s difficult to definitively discuss likely future [costs] for water with any precision.”

Two of the key variables, Khumalo explained, are the MWRA connection fee and the construction costs to connect with the pipes in neighboring Southborough. The connection fee is around $10 million, but Khumalo noted that the MWRA Advisory Board has recommended a five-year suspension of that fee.

Construction costs are projected at $25 million, but at least a portion of that could be covered by federal, state or other related grants, Khumalo said.

There are more than 4,000 water customers in town, Department of Public Works Director John Westerling said, and last year they consumed more than 413 million gallons of water, of which approximately 150 million gallons were purchased via an inter-municipal agreement with Ashland.

O’Leary explained that the average annual residential water bill will increase from $287 to $314, a jump of $27. He also cautioned that next year could bring an even higher increase even if MWRA connection cost projections come in lower than expected.

“The cost of purchasing the water [alone] is going to be enough to almost double the cost of our water bills when we go to the MWRA,” O’Leary said, and that’s assuming the town can limit leakage, which has been an ongoing problem.

Discounts will remain in effect for residents in need of assistance.

Last month’s Town Meeting approved a number of immediate capital expenses: $50,000 for the cleaning of the town’s three water tanks (as required by the Department of Environmental Protection), $60,000 for the replacement of a heavy-duty water enterprise truck, $600,000 for a temporary PFAS filtration system at Well 6, and $40,000 for the replacement of the roofs at the Fruit Street well facility. Additionally, Town Meeting authorized the expenditure of $1.3 million from prior water enterprise borrowings to perform design work on the MWRA interconnection through Southborough.

Despite the substantial additional costs, Westerling said he believes Town Meeting made the right decision to switch to an MWRA connection rather than try to solve the PFAS issue long-term.

“The more I look at the engineering and business issues associated with the town’s water supply, the more convinced I become that the MWRA connection is the right option for the town,” he said.

On a positive note, town sewer rates will decrease 5 percent for 2023 due to a projected substantial surplus in the Sewer Enterprise Fund.

“We believe that a reduction in sewer charges at this time will help the ratepayers who are both water and sewer users cope with the required increases in water usages,” Khumalo said.

However, there is some uncertainty on the sewer side as well.

“Hopkinton relies heavily on a treatment agreement with Westborough and another with Milford,” Khumalo explained. “The inter-municipal agreement for the latter has expired … and the town’s efforts to execute a bridge agreement with Milford have stalled. What this means is if industrial activity on South Street picks up significantly, either using Milford or increasing treatment capacity at Fruit Street will need to be examined.”

That said, Westerling indicated the town was able to manage its wastewater without the Milford connection over the past year (the agreement expired in February 2021).

He said if there is continued development on South Street — already home to some large businesses — it could force the town to send treatment to Milford at much higher costs.