The Parks & Recreation Commission welcomed newly elected commissioner Amy O’Donnell to the team at its meeting Wednesday and discussed projects that are gaining momentum, including the dog park and the EMC skate park.

O’Donnell replaces longtime member Bob Dobinski, who did not run for reelection [Editor’s note: The original story mistakenly stated that Dobinski is moving out of town]. The board voted to reorganize, with current chair Dan Terry unanimously reelected 4-0. Cynthia Esthimer was chosen as the vice chair and also was unanimously elected by a 4-0 vote.

“I’m honored that people are in favor of me continuing with another year of this,” Terry said, adding that there are other opportunities for leadership. Each member takes on a liaison role for a project or issue of particular interest to them, and members will choose those assignments at the next meeting on Monday, June 7, at 5:30 p.m.

Director Jay Guelfi said the dog park is on track to open in August. He met with consultant Andrew Leonard and Cole Construction on Monday, and the site will be staked out in the next few days.

“They have a six-to-seven-week window to complete the dog park, which he is pretty certain that he will be able to do,” he said.

It will include an irrigation system to wash down the surface area, as it will not be natural grass.

Pickleball could be a nearby future option at Fruit Street, Guelfi said.

“When we were walking toward the lacrosse wall, Andrew Leonard is positively convinced that they could build two full pickleball courts in that area,” he said, noting the exploding interest in the sport. “It’s just something to consider, if we want.”

At that point, an analysis could be performed next year and the commission could decide to proceed with a proposal and an eventual Town Meeting request.

“There’s a huge amount of interest in that,” said commissioner Liisa Jackson. “That area is ready to go.”

A request would go through the Community Preservation Committee.

O’Donnell raised the concern about parking. Terry noted that most players participate on weekend mornings.

“We can’t have 12 more people parking there on a Saturday or Sunday morning,” he said, as the area already is packed with youth soccer and lacrosse at those times. He put forth the idea of a second proposal for pickleball courts near the dog park.

Guelfi noted that the cost would be higher there, as land would have to be cleared.

“That adds to the cost of it, but it’s not a crazy amount,” Terry said.

Coordinator Jenny Hart said that the new skate park should be ready for construction as early as the fall, according to Pillar Design Studios.

“If we really push this though the summer, we could be building this in the fall,” she said. “Pillar Design has it opening in the fall because a couple of their other projects fell off their radar.”

A skate park meeting was held two weeks ago when 12 people provided input and the design was “tweaked” by skate park enthusiasts. One change is that the skate park will be elevated a bit in case of drainage issues. The fill will come from the dog park.

Next steps are getting permits and field testing.

Ilana Casady from The Hopkinton Cultural Council presented five mural designs, which were all approved to go forward. The murals were created by people who are from backgrounds that are underrepresented in Hopkinton, including Asian and Indigenous artists, she said.

Terry asked that the pictures and a short narrative from the artists be displayed on the Parks & Rec website, and that was approved.

The murals will be painted along the fence leading to EMC Park. The unveiling tentatively is scheduled for Saturday, Aug. 28, with a rain date of the following day.

“He came to the pretty quick conclusion that we’ve probably got another year or two on it max,” Guelfi said. “We should start to think about the process of field replacing.”

Lacey offered consulting and assessing services to see if replacement would be necessary.

The members agreed that field testing would be the first step before any work could be contemplated.

“I get that he wants to do an end run here and do everything from determine when we need to replace it to interim maintenance to design the new field,” Terry said. “But I think what we really need now is to have the testing occur. Unfortunately we can only do one step at a time.”

Esthimer agreed, saying that the 13-point analysis would be advisable. The main concerns should be safety and cost.

Guelfi said when the field was constructed in 2010, it was expected to last 8-12 years. An assessment would strengthen the case at Town Meeting.

“We’ve done a great job in maintaining it and it’s lasted longer than we expected,” Terry said. “That’s good news.”

The committee plans to take a strong role on community projects. Some areas on the horizon where it has an active participatory interest are Center School and the International Marathon Center project. 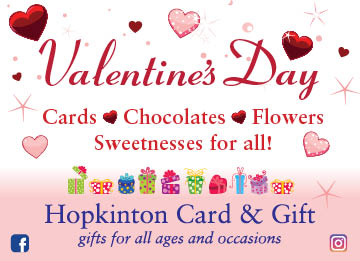 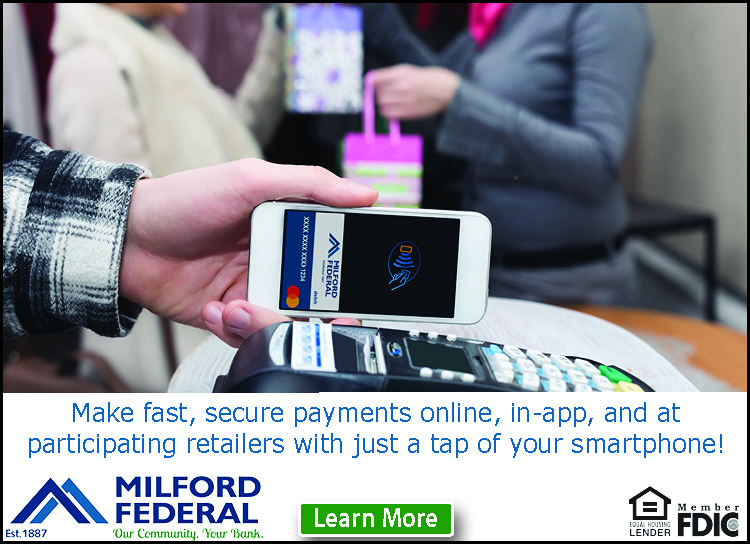