BPA students to compete at nationals 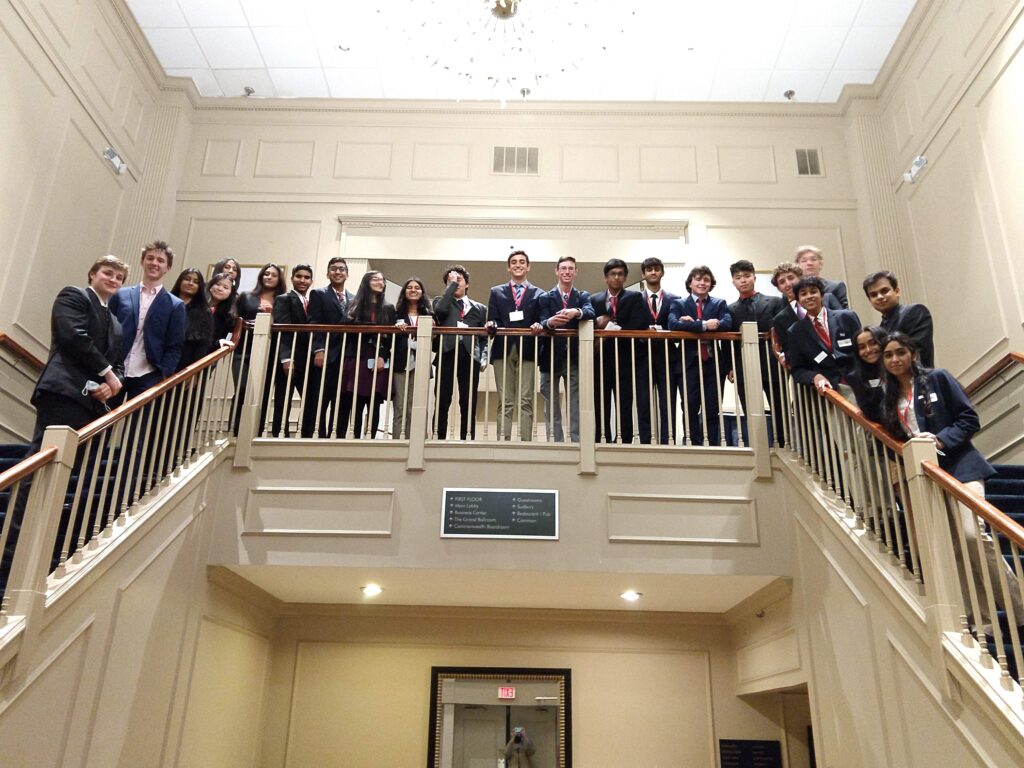 Like the Hopkinton High School and Hopkinton Middle School robotics teams, members of the Business Professionals of America Club from HHS will be in Dallas in early May. The 27 BPA students will be competing May 4-8 at the National Leadership Conference, which offers contests and workshops in an array of categories including finance and accounting, management marketing and communications, business administration, digital communication and design and management information systems.

Like the robotics teams, the BPA students earn their spots at the nationals by competing at local and regional events.

Doug Scott, the business/technology/engineering subject matter leader for grades 6-12, noted that the organization has achieved success in the past, winning national titles in computer network design and video production. In addition, he said, HHS students have had top three placements in global marketing teams.

Club members meet twice a month but spend a lot of time in between doing independent project work, according to Scott.

Senior Sucheta Sunder will be competing in the computer modeling event that requires designing and 3D modeling a community park.

Sunder said the club has a “knack for pulling people towards it,” and is unique in the many events it offers with “something for everyone.”

In addition to meeting new people, Sunder said participation teaches “the importance of teamwork, leadership, hard work and most of all, enjoying yourself through the process.”

With in-person events curtailed the last couple of years, Scott said activities like BPA are “super important now more than ever.” He expressed thanks to the private donors, HPTO and Hopkinton schools for supporting the kids.

One such supporter of both the BPA and robotics groups is Danielle Varallo Stewart, a Washington-based Capitol Hill employee who was slated to run the Boston Marathon on April 18 on behalf of the kids to raise money for their trip (gofundme.com/f/danielles-running-for-robotics).

Stewart’s ties to Hopkinton are through her best friend from college who is a resident. That friend, in turn, connected her with Scott.

“I’m so honored to be running for the students and I can’t wait to experience the crowds and energy in Boston,” Stewart said earlier this month.

Competing in the cybersecurity/digital forensics virtual competition in February, Kazanjian qualified for the top 10 with his ransomware attack on ACER Corporation and will present on May 6 for the Best in Show Award.

Students who placed first or second in their competitions qualified to attend the National Leadership Conference in Dallas next month.