The 13th annual Hopkinton Tennis Tournament was held over the weekend at the Hopkinton High School courts.

In the advanced men’s singles division, Ben Daly repeated as champion after rallying in the final to beat Alex Samoiloff, 2-6, 6-4, 6-4.

The men’s intermediate doubles championship went to Smitesh Jamasandekar and Tamil Devarajan, who won the championship with a 6-0, 6-2 victory over Sundar Sivaraman and Sunil Upalekar.

Ellie Winthrop and Su Saari captured the intermediate women’s doubles crown, which was a round-robin format. 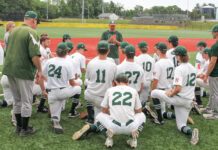 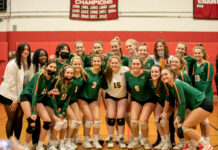 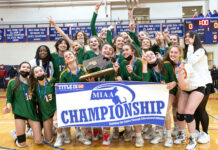