Dynasty coming to an end with restaurant closing Jan. 21 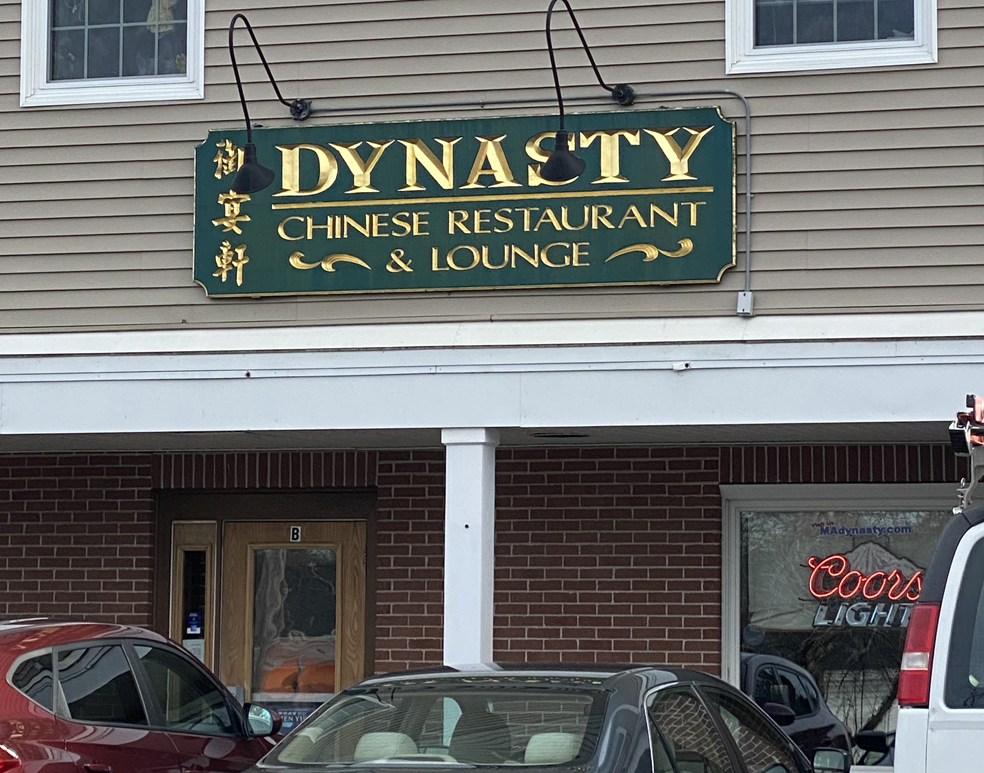 The Dynasty Restaurant and Lounge will close Jan. 21 after 30 years in Hopkinton. PHOTO/JANE BIGDA

The restaurant offerings in Hopkinton will be a little less diverse next year. After 30 years of serving local residents Chinese and Japanese food, the Dynasty Chinese Restaurant and Lounge will close on Jan. 21.

“We are getting older, our lease is expiring and the pandemic changed a lot of things,” said Rosie Liang. She and her husband, Charlie Pan, own the restaurant and are set to retire.

Working as a team, Liang manages the restaurant while her husband, who has cooked all his life, is the chef. He has been experiencing some health issues and needs to rest. “His health is the main reason we are retiring,” said Liang.

The couple tried to find a buyer for the restaurant at 77 West Main Street, but there were no takers. “It is a good location and the business is good, but buyers are worried about the rent,” said Liang.

Dynasty was founded by Liang’s uncle, Tom Liang, in 1992. He ran it for 15 years, offering Chinese food based on family recipes. “We have always offered a modern interpretation of classic Chinese dishes,” said Liang.

When she and her husband took over the business 15 years ago, they added Japanese dishes and a sushi bar. “The sushi bar has been very popular,” said Liang.

Another big change during their ownership has been their location. After starting as a stand-alone business, Dynasty now is part of a mall that contains medical facilities, business offices, retail outlets and other food options. “That change was very good for us,” said Liang. “It brought in more business.”

The COVID-19 pandemic also caused some change. Like many small businesses, the Dynasty had to close during the early months of the pandemic. When it reopened, it had to drop its buffet, a very popular part of the business. The restaurant currently offers eat-in dining, takeout food and catering. The lounge also is open. Noting that although business has come back, Liang said the pandemic and all its impacts have made the work “tougher and tougher.”

She said the restaurant originally was going to close this month, but strong holiday bookings persuaded them to stay open until things quiet down in late January. “January is a better time to close,” said Liang. “We are too busy in December.”

Originally from Taiwan, the couple moved to the United States in 1988 and plan to retire here. Most of their family, including two sons, now call America home. After taking some time to rest from their very busy lives as restaurant owners, the couple plan to return to the workforce, but this time on a part-time basis. “We like to stay busy, just not this busy,” said Liang.

She said she will miss their customers, especially the many regulars who they got to know over the years. “People are shocked that we are closing,” said Liang. “I am sad to be retiring. I wish we were younger so we could continue.”