Faucher, Soul Boston to rock out at HCA to celebrate arts 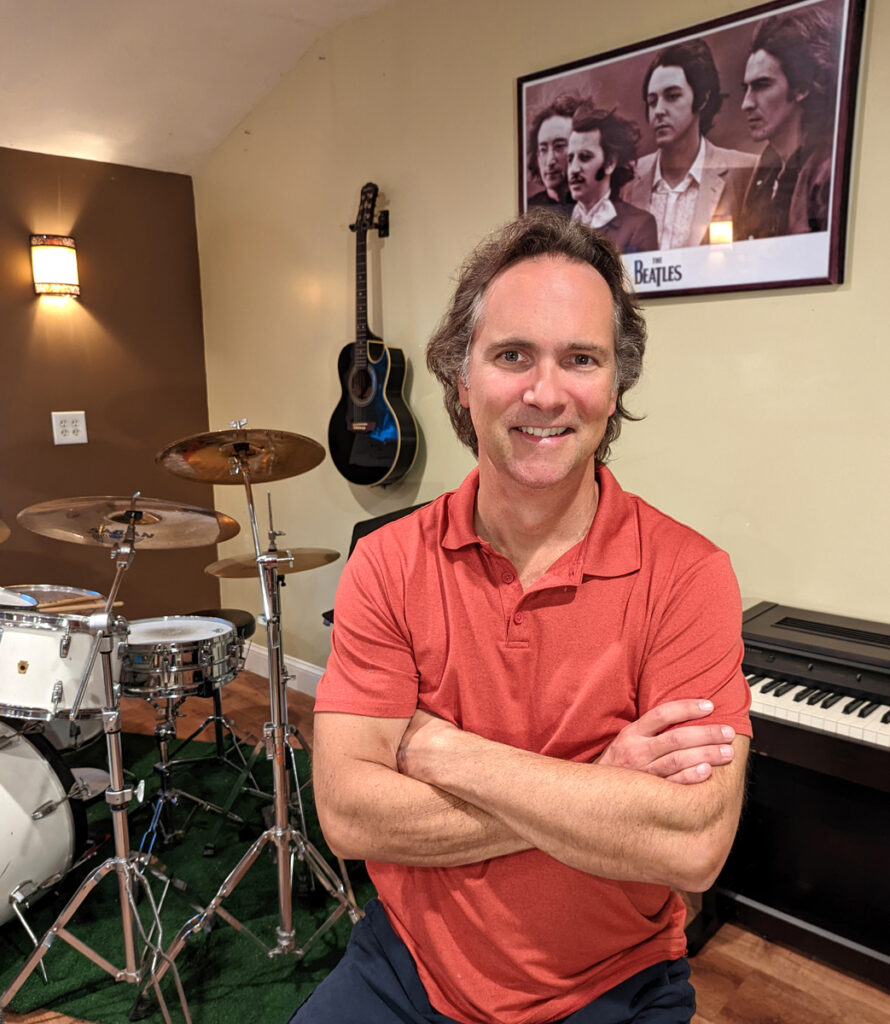 Hopkinton’s Patrick Faucher is the lead singer for Soul Function Boston, which will play at the Hopkinton Center for the Arts on Oct. 7.

A full-on rock show by Soul Function Boston complete with lights, horns and dancing will raise the roof at the Hopkinton Center for the Arts on Friday, Oct. 7, as the new rehearsal room named after the band is dedicated and the two donors who made it possible, Patrick and Amanda Buttlar Faucher, are honored as Patrons of the Arts.

“We’re very pleased. I feel lucky that we can be part of supporting the arts here,” said Patrick, who is the lead singer for Soul Function. Amanda added that HCA Executive Director Kelly Grill “reached out to us asking if we were interested in donating, and we jumped on it. We felt honored to be asked.”

The couple donated the funds to outfit the Soul Function Jam Room, a sound-proofed rehearsal space in the recently refurbished HCA farmhouse. “It is a beautiful, spacious corner room on the second floor outfitted with a drum kit, piano and everything for jamming or lessons,” said Patrick.

The arts play an integral role in the life of the couple, who along with their children have called Hopkinton home since 2012. As Amanda said, “If both of us were to retire, we’d be back to it [involved in the arts] in a couple of weeks. It is in our blood.” Having earned a graphic arts degree from Boston University, Amanda runs her own business, ABDesigns, with clients including the Hopkinton Chamber of Commerce and Soul Function Boston.

Patrick earned a degree from the Berklee College of Music after studying electrical engineering and computer science and currently works at Bose, building cloud technology for smart products. As a professional trumpet player and singer, he has recorded and toured nationwide and worldwide, performing almost every type of popular music. Saying “music is a passion of mine,” he believes “arts are an essential part of being human. Regardless of your career path, everyone’s life is enriched by the arts.”

His work at Bose helped him find an outlet for his passion with Soul Function Boston. Patrick said the firm has a unique culture since a lot of musicians work there. About 25 years ago, Bud MacLellan, now the drummer with Soul Function, asked some fellow workers and musicians to jam in his backyard. The session was so successful that it evolved into Bud’s Jam, a yearly event of more than a dozen regular and pop-up bands of Bose employees. Soul Function was created four years ago for this event.

“We grew up listening to Chicago [and] Tower of Power and decided to do some of the music we love,” said Patrick. “We tore the roof off. People went crazy for it. It was a lot of fun.” The nine-piece band of veteran musicians plays rhythm and blues, soul, funk and rock fueled by a full horn section.

The band began regular rehearsals, building up a repertoire of dozens of favorites, and played its first public gig at the HCA. “I approached Kelly and asked if they could host a crazy band and a full-on rock show,” said Patrick. The answer was yes, and now Soul Function, which performs at various venues every couple of months, plays at the HCA once or twice a year.

Since, as Amanda said, “You can’t just sit there and listen to them play. Inevitably you will have to get up and start moving,” the Oct. 7 HCA concert will be set up cabaret style, with a dance floor.

Reflecting on the rich history of the arts in Hopkinton and the strong community support for all types of artists at HCA, Patrick said, “To be part of this is fantastic. We plan to do it as long as we can.” He added, “We encourage everyone interested in the arts to get involved as a performer or patron … because it is what makes Hopkinton Hopkinton.”

Tickets for the Soul Function Boston Concert on Friday, Oct. 7, at 8 p.m. are available at HopArtsCenter.org or the band’s website, SoulFunctionBoston.com. This is a “pay what you like” concert, with suggested levels of giving ranging up to $25 per person.