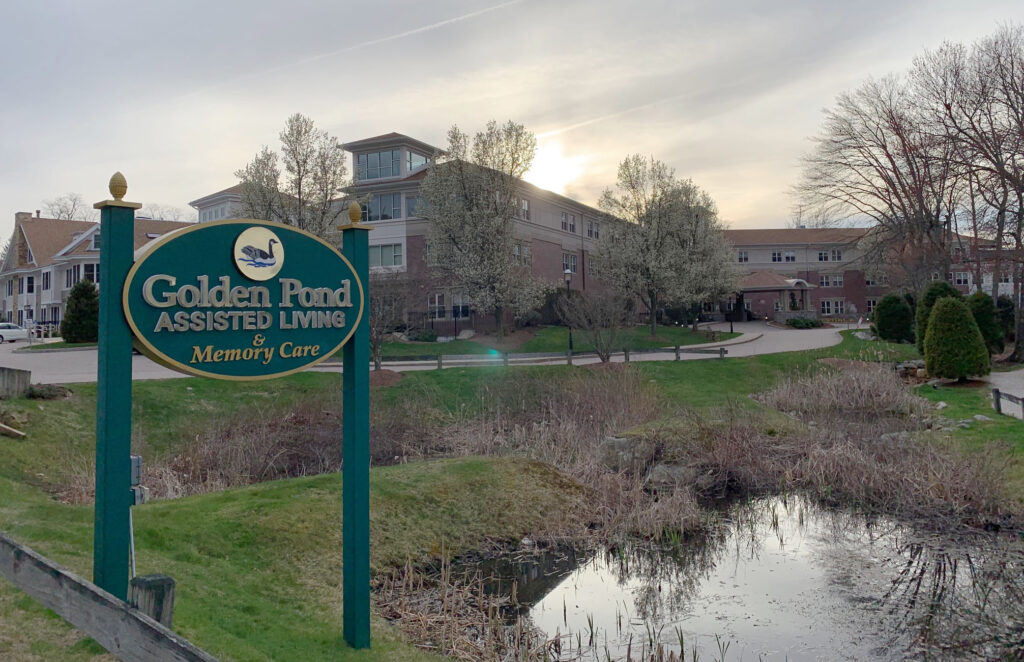 The number of confirmed COVID-19 cases in Hopkinton jumped to 60 on Monday, as 37 residents of the Golden Pond assisted living facility on West Main Street have tested positive, the town’s Health Department said.

All 134 residents were tested on April 14 via nasopharyngeal (NP) swabs, administered by Golden Pond staff and individuals from the National Guard, Mauro said. The facility’s staff was tested two days later, although testing results for employees who are not residents of Hopkinton are not available to be shared publicly, McAuliffe said.

According to Mauro, many of the facility’s residents have been healthy despite the high number of positive tests.

“So far all the residents are doing fairly well,” she said. “The majority of the cases were asymptomatic. There are only a couple of people that were transferred out to the hospital, but then they’ve returned, so everyone seems to be doing well right now.”

McAuliffe explained that Golden Pond is responsible for handling the situation, with the Health Department “maintaining our awareness and then providing any and all assistance that we can.”

“We contacted them about two weeks out to review their policies and procedures, and then we started following up with them once we saw the cases come in,” McAuliffe said. “In light of everything that’s going on in Littleton and the soldiers’ homes [where clusters of elderly residents passed away from COVID-19] we jumped in and started pressing them for more information, plans, procedures, what are you doing, just making sure they they are toeing the line, that they were responding to the situation as it was evolving, and we’ve been providing support. If they’ve needed some additional PPE [personal protective equipment] we’ve helped them out with stuff like that. We’ve also tried to grease the skids to bring in additional state resources — [for example] I made calls to expedite the receipt of the testing materials.”

Golden Pond opened in 1992 with 169 units. It announced a $20 million renovation and expansion project in 2012. The second phase of the project was to be completed last month. It consists of a three-story, 55-unit addition to the facility, which sits on 11 acres next to Ice House Pond.

Golden Pond did not respond to a request for comment.

As of Monday afternoon the Health Department was reporting 43 active cases of COVID-19 in Hopkinton. Sixteen individuals were diagnosed but have recovered, while last Friday the Health Department announced the town’s first known fatality from COVID-19, a man in his 90s who contracted the disease outside of town while recuperating from injuries suffered in a fall.