The recently released 2020 U.S. Census data that showed Hopkinton was the 14th-wealthiest town in the state based on household income comes as no surprise, and based on the housing market, it seems likely the town will continue to climb that list.

“The market has been just crazy,” said veteran agent Trina Macchi of William Raveis Real Estate. “I’ve never seen anything like this in my 25 years in the business. … Hopkinton is a sought-after community for younger families to live due to the highly rated school system, so a lot of people want to live here. The market is hot pretty much across the board in most towns. But we are one of the more desirable communities, also because of the proximity of getting into Boston and the highways.”

Macchi noted that buyers are waiving home inspections — or doing quick walk-through inspections before presenting an offer — and waiving appraisals despite the potential for additional costs. And this is on top of offers coming in over the asking prices on many homes.

Macchi indicated that previously homes would sit on the market for 30-60 days. “Now if it doesn’t sell in two days people are like, ‘What’s wrong with the house?’ ” she said, adding that it’s rare to see a property listed for more than a couple of weeks.

The census showed that the average home price in Hopkinton in 2020 was $608,600, but it’s common to see homes in town selling for more than $1 million nowadays.

“The buyers are having a really hard time. The sellers are having a wonderful time,” Macchi said. “At some point it will maybe level off a little bit. I do think sellers are going to be able to do well for quite a while, at least through this year, probably, because there’s so many buyers out there right now.”

That said, Macchi cautioned sellers about rushing into the process. She advised that a clean, well-decorated home makes a big difference when potential buyers take a look inside.

“It’s still as important to do the preparation,” she said. “Get your real estate agent ahead of time. Don’t rush and put something on the market on a whim. Give yourself at least a few weeks. … Especially with [buyers] having to act so quickly. They feel more confident if they go through a house and they don’t see a lot of issues like weird paint colors or the house is dirty. Simple things that when people walk through, psychologically if the house is well-maintained they feel more confident going forward.” 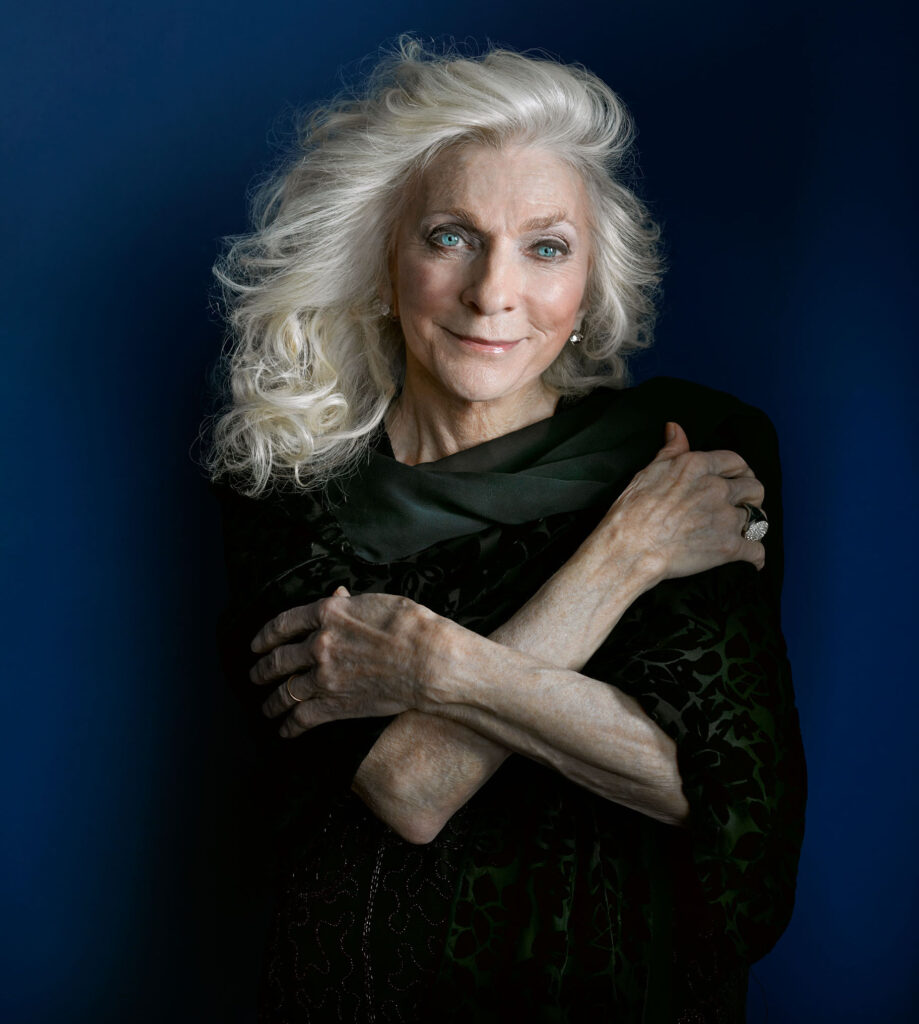 Singer Judy Collins will appear Saturday at the Hopkinton Center for the Arts’ fundraising concert.

Judy Collins to appear at HCA

The Hopkinton Center for the Arts landed a big name with the booking of Grammy Award-winning singer Judy Collins, who will perform for a sold-out crowd this Saturday as part of the HCA’s Celebrity Spotlight on the Arts Concert, the organization’s premier fundraising event.

“We are really excited to have Judy Collins join us,” HCA Executive Director Kelly Grill shared. “The HCA has worked hard to increase the level of talented musicians that play here with us. We are so grateful to the community for supporting our summer concert series that has turned into a robust concert series all year.”

While the concert has long been sold out, the HCA has reserved two VIP tickets that will be raffled off on May 6 as part of the HCA’s Help Keep the Music Playing fundraising campaign. Visit hopartscenter.org for details.

“This is the second Celebrity Spotlight on the Arts,” Grill explained. “We are honored that Ms. Collins agreed to support us in this way. We will make it an annual event and already have a wonderful national act lined up for next year!”

Her biggest hit was her 1967 recording of Joni Mitchell’s “Both Sides Now.” (If you saw the 2022 Academy Award-winning best picture, “CODA,” you’ll know the song.)

Collins also is known for her work as a peace activist. She made a memorable appearance in 1969 at the trial of the Chicago Seven (not shown in the 2020 movie). She was admonished by controversial Judge Julius Hoffman after she started to sing the folk song “Where Have All the Flowers Gone?” in response to an attorney’s question about her activism. 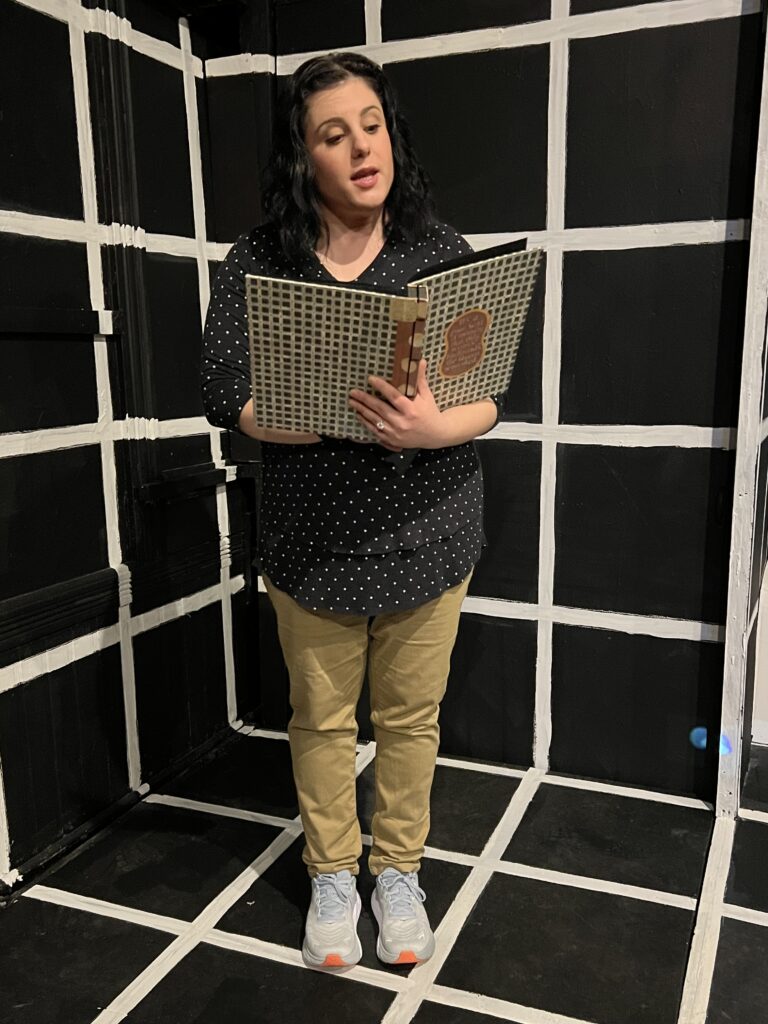 Hopkinton’s Ashley Harmon rehearses for her role as Siobhan in “The Curious Incident of the Dog in the Night-Time” at Curtain Call Theatre in Braintree. PHOTO/TONI RUSCIO/CURTAIN CALL THEATRE

Curtain Call Theatre in Braintree is closing its 60th season with a production of “The Curious Incident of the Dog in the Night-Time,” and one of the stars is Hopkinton resident Ashley Harmon.

Harmon plays a teacher of a brilliant young boy who learns to deal with his social issues.

“For me, a large part of this show is about relationships and the intricacies of family and community dynamics, and how those may change over time due to a variety of circumstances,” Harmon explained. “As his teacher, Siobhan is very much Christopher’s rock and safe place. I believe we have all had that educator or educators who have truly impacted our lives for the better, and I hope to be the rock and safe place for the audience while they navigate the course of the show with us.”

Performances are set for the next two weekends, and tickets are $20 apiece via curtaincallbraintree.org.