Having recently taught at the elementary level remotely during the pandemic, Michelle Tynan believes she can relate to teachers and bring that understanding to her new role as assistant principal at Elmwood School.

“I was in the trenches and know how they are feeling and empathize with the difficulty of their jobs,” Tynan said.

In addition to supporting teachers and staff, Tynan said her position involves supervising and evaluating as well as supporting Principal Anne Carver’s vision and goals.

As the district settles back to a “somewhat more normal school year,” this fall, Tynan hopes to assist with the transition — recognizing the teaching profession has changed over the past few years.

“I will do walk-throughs to classrooms every day and help with bus duty, lunch duty, recess … you name it, I’ll be there,” she said. 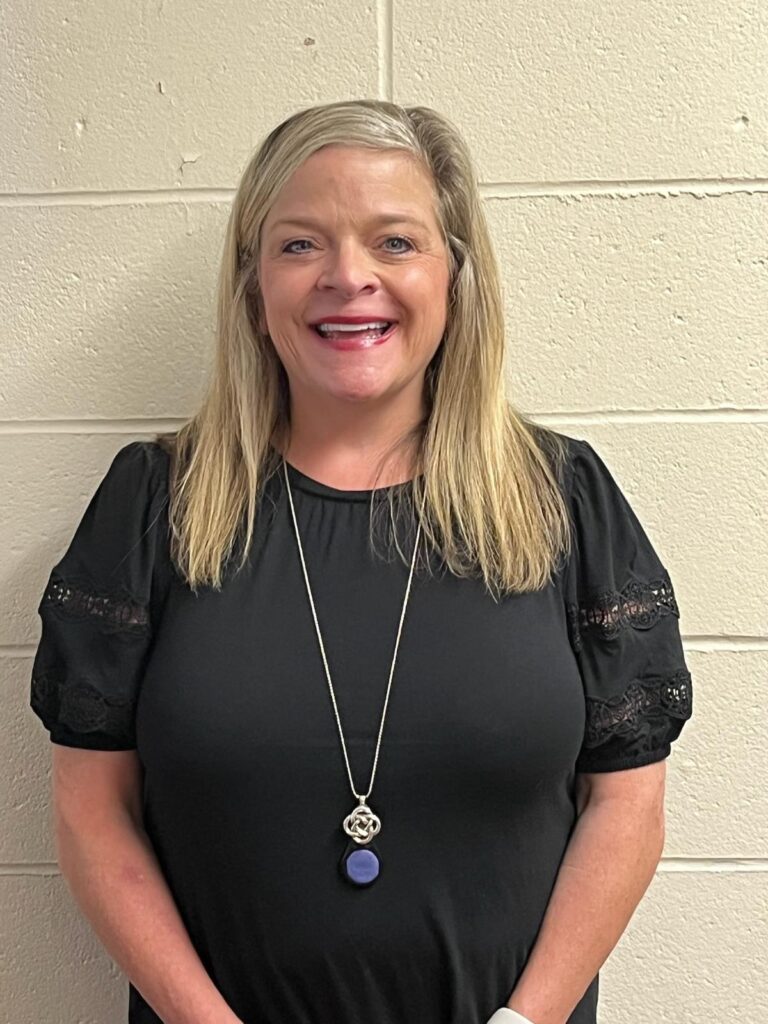 Michelle Tynan has experience as a teacher, assistant principal and principal.

Tynan also cited her skills in classroom management and discipline as areas where she could model and provide support.

The new assistant principal initially taught fifth-and third-graders at Catholic schools in Marlborough and Framingham. She moved to public schools in Westford, where she was a third-grade teacher and assistant principal. Then, in Grafton schools, she taught kindergarten and third grade, served as principal for seven years and then returned to the kindergarten classroom for another 12 years.

She noted that as “teacher in charge,” for nine years, she had duties similar to an assistant principal without the title.

“Michelle Tynan is a committed, lifelong educator who has experience as a classroom teacher, an assistant principal and a principal — all at the elementary level, so she knows the drill. We are lucky to have found a candidate with her depth of resume,” Superintendent Carol Cavanaugh said.

Tynan said she always knew she would return to an administrative role one day. She applied in Hopkinton because of the district’s “very good reputation,” adding that she has a lot of friends in town who had nothing but positive things to say about their kids’ experience going through the schools.

She remembered being in a Hopkinton park with her son many years ago and thinking she would like to work in town one day. “It’s been a blessing for sure,” Tynan said of her appointment.

She grew up in Natick and has lived in Grafton for 25 years.

She received her undergraduate degree in elementary education at Fitchburg State University, her master’s in school administration from Boston College, and currently is pursuing a doctorate in administration and supervision from Liberty University.

Having started on July 11, Tynan said her first few weeks will be spent introducing herself, building relationships and being visible. She noted that she would be available as new families take self-guided tours of the building this summer.

“Getting to know students and families will be very important,” Tynan said.

“She has been on board for a couple of weeks and she’s working hard, alongside Elmwood Principal Mrs. Carver, to get everything ready for opening day!” Cavanaugh said.

Working with elementary school children is “near and dear” to her heart.

“I like the independence of second- and third-graders and their passion for learning,” Tynan said. “They want to come to school and are eager to be part of the school community,” at that age.

She added that she and her husband are celebrating their 25th anniversary this year and have two children, ages 21 and 17, along with a labradoodle dog named Desmond. In their spare time, they enjoy going to York Beach and snow skiing.