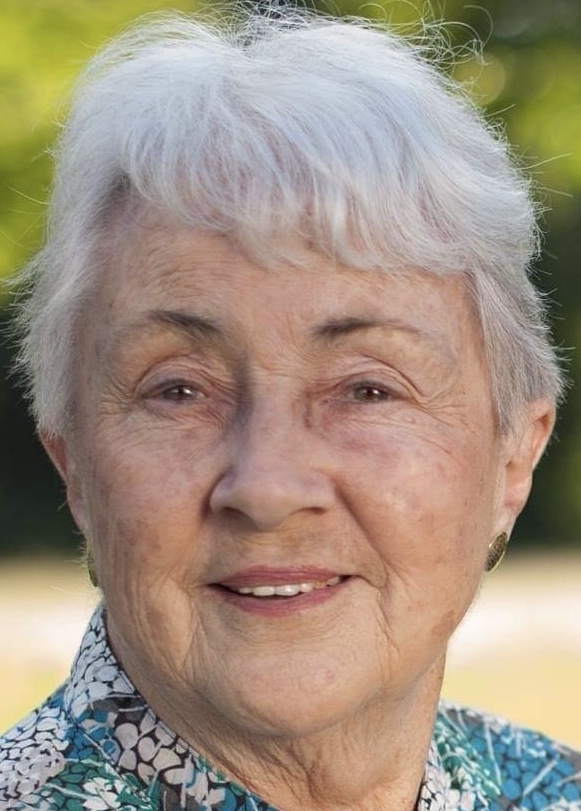 Mary Eunice (Mullins) Inman, 83, of Hopkinton passed away peacefully on Jan. 18 surrounded by her children after a courageous battle with congestive heart failure.

Eunice was born July 21, 1939, in Framingham to Edna (Pyne) Mullins and John Mullins Sr.  Her family resided in Hopkinton. She was preceded in death by her parents and by the love of her life, her husband, Stephen Inman Sr. Eunice also was predeceased by siblings John Mullins, David Mullins and Kathleen (Mullins) Harrell.

Eunice graduated from Hopkinton High School, where she exhibited her leadership skills as head cheerleader as well as playing the lead of Yum-Yum in the play The Mikado. She then attended Boston University, where she studied English and education.

She loved her husband, Steve, and her five kids dearly and always put family before herself. Eunice had a huge heart, a great sense of humor, a no-nonsense attitude and a fierce fighting spirit. Her generosity and kindness was boundless.

Eunice raised her family in Grafton, where she began her administrative career with the Grafton School Department. She ultimately became the longtime executive assistant to the school superintendent. She also spent many years working with the family moving and signage businesses and rounded out her career at Natural Microsystems of Framingham.

Eunice had a green thumb and thoroughly enjoyed making her Hopkinton yard a colorful and beautiful oasis. She was an avid bird watcher, nature enthusiast, golfer and skier. She loved the Hopkinton Senior Center and all her friends there. She spent many years volunteering and participating in many programs and activities. Her favorite activity by far was having lunch with her friends.

A memorial funeral Mass and celebration of her life will be held Saturday, Feb. 4, at 10:30 a.m. at St. John the Evangelist Parish, 20 Church Street, Hopkinton. Funeral arrangements have been entrusted to the Callanan Cronin Funeral Home.

← Early dismissal, no post-school activities due to weather HMS team selected to advance in NASA competition →