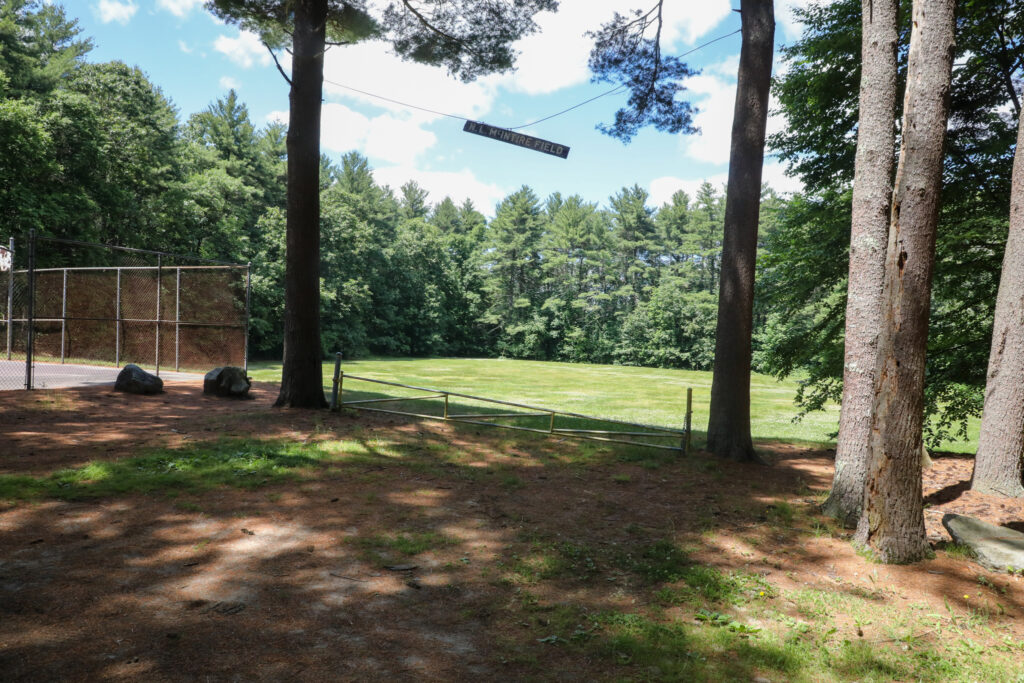 At its meeting on Monday, the Parks & Recreation Commission invited the Hopkinton Cricket Club and neighborhood residents to discuss a proposal to install a cricket pitch at Reed Park.

Ravi Dasari and Rajanagan Rasan, representatives from the Hopkinton Cricket Club, attended the meeting to present their proposal and gather resident feedback. Beginning in 2018, the club has installed pitches at the Fruit Street grass fields and Victory Field in partnership with the Parks & Recreation Department. The club seeks more space and field time as demand for the sport has grown.

The Cricket Club acknowledged these challenges and proposed establishing a carpool system and a limit on the number of cricket-affiliated vehicles that would be allowed in the parking lot. Commissioners and residents noted that parking limits would be difficult to enforce as other residents utilize the lot to access recreational activities like tennis, hiking and fishing.

Parks & Recreation Director Jay Guelfi noted that Cricket Club members have been “respectful” and “excellent partners” over the years, a sentiment echoed by the commissioners.

“This town is expanding at a rate that no one anticipated, and there’s a need for recreational space,” Guelfi said. “I understand that there are no great solutions to that problem. … As the person who runs the department, I have a need for playing fields, and I have a demand not just from cricket but from lacrosse, soccer, ultimate Frisbee, flag football and everyone else, and currently there’s an asset that’s not being utilized. So, from my perspective, it becomes about how do we access it, not if we access it, but how do we access it that’s safe?”

Attendees noted new road plans have been proposed in the past to improve access, but this longer-term solution was not discussed at length during the meeting.

Agreeing that road access and parking are a concern, Parks & Rec Commission Chair Dan Terry added: “Gym space and field space, we don’t have anywhere near enough here in town, given the interest in outdoor activities that we have. We have to balance it, and we’ve got to consider [Reed Park] as a resource.”

Commissioner Amy O’Donnell also recognized residents’ apprehensions but expressed her own concerns for the greater Hopkinton community as it demands more recreational space. “It’s one of those things that everyone agrees we need but kind of ‘not in my neighborhood,’ right?” she said. “And so, the only way we’re going to move forward from a recreational perspective in this town is if we start creatively working together to find places for those things. … I understand where [residents are] coming from and I do think the safety and the access is a concern, but it is a community park that is unused.”

The commission decided not to vote on the issue and will continue discussions at its next public meeting, scheduled for June 29 at 7 p.m.

Removal of the Fruit Street fields turf will begin on June 27. Cameras will be set up to record the construction process. …

Summer program registration rates have officially surpassed levels of all prior years, Guelfi reported, with numbers expected to top off at 15-20 percent higher than in years past. The department continues to hire seasonal staff.