A Women’s March was held Saturday morning at the Town Common, joining similar marches across the country in support of women’s rights, human rights and social justice.

The non-partisan event featured music and a brief speaking program. State Rep. Carolyn Dykema and state Sen. Karen Spilka were among those who addressed the crowd. 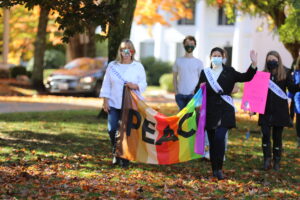 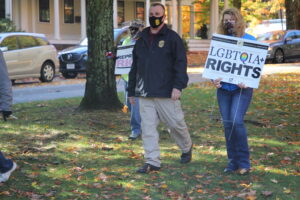 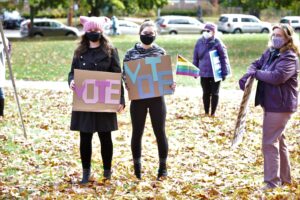 Participants of all ages showed their support. PHOTO/JOHN CARDILLO 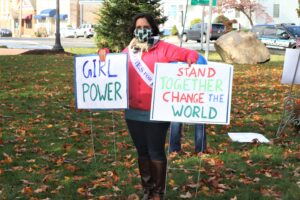 Meena Kaushik, who was honored at the event, turned out to make a statement. PHOTO/JOHN CARDILLO 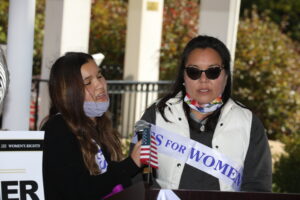 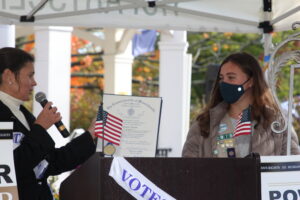 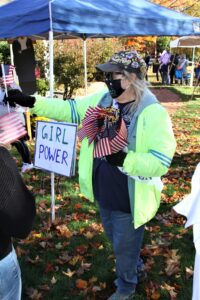 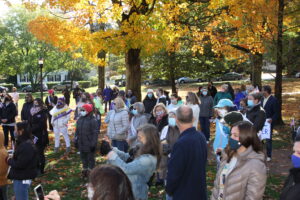