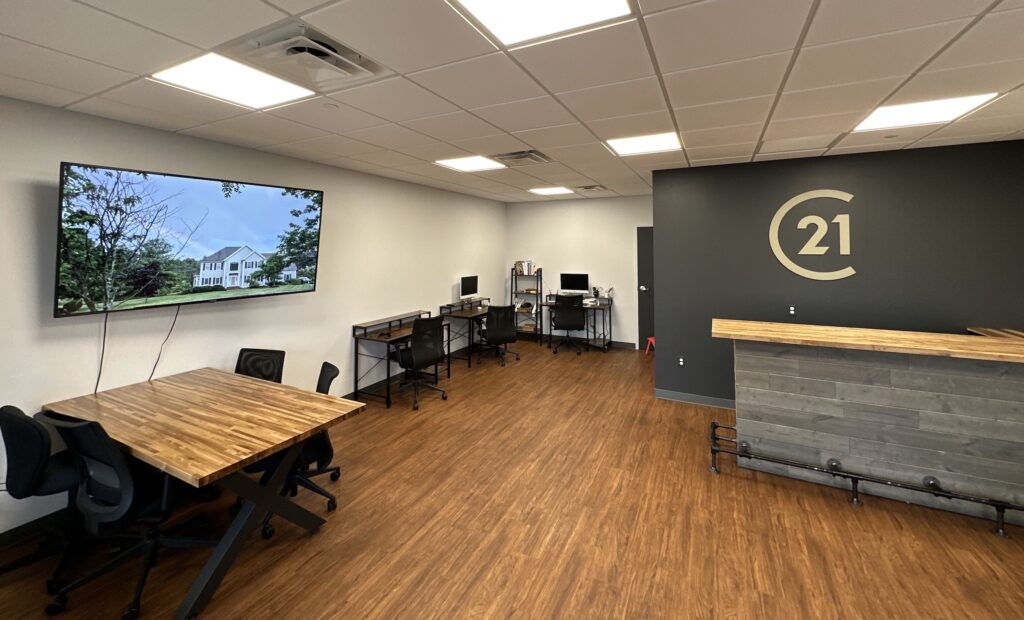 After a successful seven-year stint running Marathon Real Estate with a virtual office, James Burton has established a more visible presence in town.

Burton recently bought a Century 21 franchise and reformed his business as Century 21 Marathon Real Estate. He has opened an office at 77 West Main Street, taking the spot where Dynasty’s dining area had been located.

“It was about growth — personally and professionally,” Burton explained. “As a top producer, you sort of top out if you don’t have a brick-and-mortar office, it makes it hard to recruit. So, to transition into more of a managerial role, this is what needed to be done. I needed the back-end corporate support and the brand name and some of the things that Century 21 offers.”

The office opened last month, although Burton was still putting the final touches on it as of mid-January and recruiting agents whom he can mentor and develop.

Burton said has been working in real estate since 2007, although, “I only started taking it really seriously around 2015 when I became a broker.”

Prior to that, after graduating from the University of New Hampshire with a B.A. in history, Burton taught history at area high schools, including Hopkinton, before making the career switch.

Burton not only has built a business in town, he’s building a home as well, on Ash Street. He and his family, including his 13-year-old son and 9-year-old daughter, currently rent a home in the Legacy Farms North neighborhood.

Real estate has been an interesting business, especially since the pandemic, with home prices soaring locally. Although the economy has dipped recently, Burton said it’s not evident in the area.

“In Massachusetts we’re kind of insulated from national recession because we have so many government jobs and education jobs and science jobs, so they get paid no matter what the economy is,” he said. “Whatever effect it has on other places in the country, it usually doesn’t have as much of an effect in Massachusetts.

“And Hopkinton is always hot, because there’s never a lot of inventory, and there’s always more buyers than inventory. So, every single open house will be well-attended in the range that’s above the median for this town, which is $753,000. Anything under that might be a little slower, but anything above that will sell within a week or so.”

Morrissey spent more than a decade as general counsel for Computacenter and oversaw multiple departments, including legal and operations, with more than 170 team members. She is well-versed in complex general corporate matters, litigation, employment law, and mergers and acquisitions. A seasoned negotiator with strong analytical skills, she managed large-scale projects at Computacenter, oversaw company policy and supervised a team of 16 direct reports as well as outside counsel.

“Amy’s experience working as general counsel brings a unique perspective to the practice area,” said Paul C. Bauer, Bowditch’s practice area leader for real estate, finance and corporate law. “We are thrilled to add her skill set to the team.”

Said Morrissey: “As a mid-sized law firm with a collaborative approach to client service, Bowditch offers the ideal platform to continue developing a private practice. Bowditch’s suite of business and private client legal services is impressive, and I look forward to working with attorneys in every practice.”

She left Computacenter in 2021 when she founded ONA Legal Services, where she provided outside general counsel legal services with a focus on business formation and advice, M&A, IPO readiness, as well as contract negotiation, risk management strategies, general legal compliance, and improving policies and procedures for startups and Fortune 100/500 companies.

As a strategic legal professional, business leader and board strategist, Morrissey has had success driving exceptional growth for companies through acquisitions and establishing legal, corporate, compliance, risk and pricing models, guaranteeing financial value and delivering outstanding ROI for public and private corporations.

A graduate of Purdue University, Morrissey earned her law degree at New England School of Law. 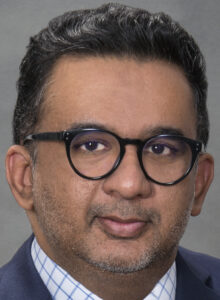 Haidri previously held the positions of assistant vice president-retail branch manager at Bluestone Bank in North Attleboro and Plainville; vice president of finance and business development with Bluejay Diagnostics, Inc., Acton; business development manager at Eastern Bank in Taunton and Sharon; and small business banker at Bank of America in Boston. His professional affiliations include being a member in the Overseas Pakistan Entrepreneur Network and the BNI All Pro Chapter in Foxboro. Active in the community, Haidri currently serves on the Board of Trustees for the Attleboro Arts Museum and is past chair of the Hopkinton Affordable Housing Trust Fund.

Haidri earned his associate’s degree from New Hampshire College (now Southern New Hampshire University) and his bachelor’s degree in business management with a minor in finance from the Pak-Aims Institute of Management and Sciences in Lahore, Pakistan. He is a recent graduate of the Massachusetts Bankers Association’s New England School for Financial Studies at Babson College in Wellesley.

MRMC earns another ‘A’ grade

Milford Regional Medical Center recently was recognized as a 2022 top teaching hospital in the nation by the Leapfrog Group, an independent national watchdog organization committed to healthcare quality and safety for patients. Milford Regional also received a grade of ‘A’ in patient safety from Leapfrog for the ninth consecutive time.

Milford is one of only two hospitals in Massachusetts, five in New England and 58 across the country to receive Leapfrog’s Top Teaching Hospital honor.

“Milford Regional Medical Center is proud to be recognized as one of the top teaching hospitals in the country and the region,” said Milford Regional President and CEO Edward J. Kelly. “Our team at Milford Regional takes great pride in maintaining the highest standards of care as we care for our community and have a hand in training current and future generations of medical professionals.”

Milford Regional also received an ‘A’ in the fall 2022 Leapfrog Hospital Safety Grade, a national distinction recognizing the hospital’s achievements in protecting patients from accidents, injuries, errors and infections. This is the ninth consecutive ‘A’ Milford Regional has received from Leapfrog. The Leapfrog group’s patient safety grading comes out twice annually.

“This distinction is a testament to the diligence of our clinicians and staff who ensure safety as a top priority at Milford Regional,” said Vice President and Chief Quality Officer Bert Thurlo-Walsh.