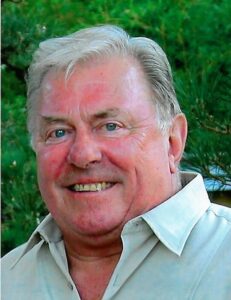 Donald R. Wilson, 85, of Phillipston and formerly of Hopkinton, died peacefully in his residence Nov. 15 after a long illness.

He was born in Englewood, New Jersey, on March 28, 1935, son of the late William H. and Caroline D. (Ebbighausen) Wilson and was a graduate of Tenafly High School. He later attended Fairleigh Dickinson University. Don proudly served his country as a member of the U.S. Navy during the Korean War.

A celebration of life will be held at a later date. Burial will be in Lower Cemetery, Phillipston. Stone-Ladeau Funeral Home in Winchendon is directing arrangements.