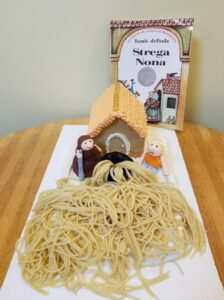 The Edible Book Festival, normally held at the Hopkinton Public Library, selected its winners this year via an online vote. 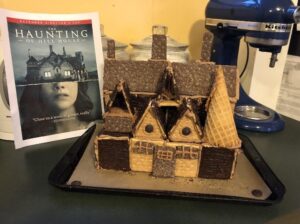 The Edible Book Festival was started in 2016 as part of Girl Scout Troop 65040’s Bronze Award project to promote reading and literacy, and has become an annual tradition. This year’s festival was scheduled to be held on March 27 at Hopkinton Library, but had to be canceled due to concerns with the coronavirus. Instead, the troop created a new platform for entry and voting, using Google forms.