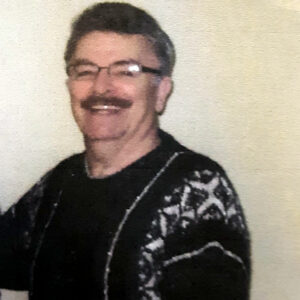 Ed was an Air Force veteran of the Korean War. He was known for his love of the military. Edward’s sons and three grandsons followed in his footsteps. After the Air Force, Ed attended East Coast Aero Tech to obtain a commercial pilot’s license. Ed also was in sales, winning many awards, both national and regional. He also served as manager of the American Legion in Holliston.

A funeral service was held Aug. 3 at the Chesmore Funeral Home of Holliston (ChesmoreFuneralHome.com), followed by burial in St. Mary’s Cemetery. In lieu of flowers, donations may be made to Wounded Warrior Project, P.O. Box 758516, Topeka, KS 66675 (woundedwarriorproject.org), or to the  Alzheimer’s Association, 309 Waverley Oaks Road, Waltham, MA 02452 (alz.org).