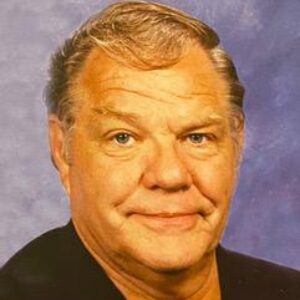 George “Frank” Francis Seile Jr., 76, of Grafton and formerly Hopkinton, passed away Dec. 16 at Saint Vincent Hospital in Worcester due to complications from COVID-19. Born in Dover Foxcroft, Maine, he was the son of the late Louise Evelyn Nickerson and George Francis Seile Sr. and husband of Paulette Harden Seile.

George graduated from Hopkinton High School before joining the Air Force in 1965. He served for four years as a staff sergeant aircraft mechanic, including tours of duty in Vietnam and at Bergstrom Air Force Base, Texas. After leaving the service, he received training at Pratt and Whitney in Hartford, Connecticut, and worked at High Lawn Farms in Lee before joining Bay State Abrasives in Westborough, where he worked as maintenance supervisor until it closed in 2003. In later years, he worked as an HVAC technician and for Sears. His family will remember him as kind, compassionate, generous, strong and hardworking.

Services are to be determined at a later time. In lieu of flowers, the family asks that donations be made to the Alzheimer’s Association. Arrangements are under the care of the Chesmore Funeral Home of Hopkinton.