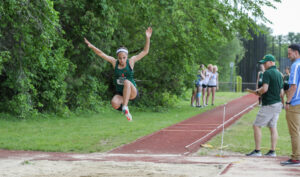 The Tri-Valley League recently handed out awards for the spring season, and a number of Hopkinton athletes, coaches and teams were recognized.

For boys track and field, which also won the TVL Large, Ethan Champlin, Sean Golembiewski, Aidan Morin, Aidan Rowell and Craig Salois were All-Stars, and Brian Prescott was Coach of the Year. 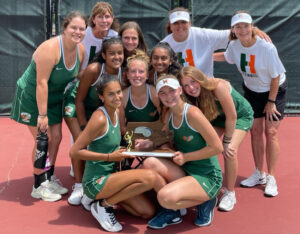