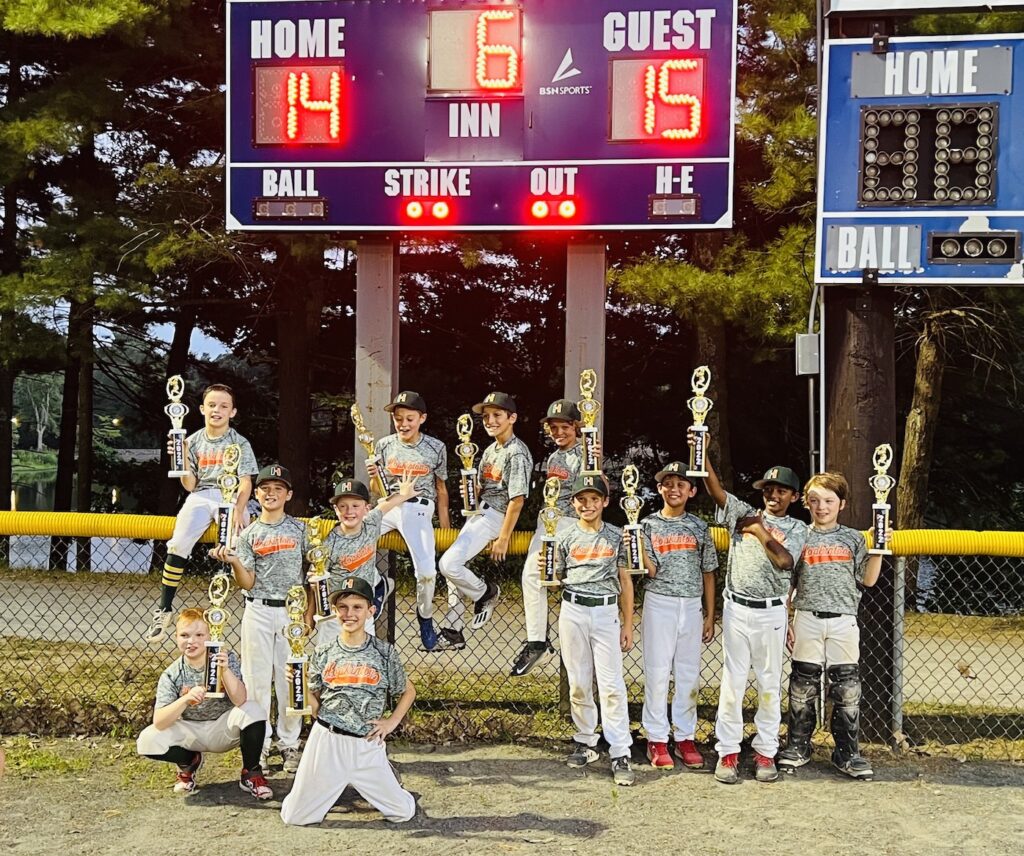 The Hopkinton Little League 9U team won the championship of the Medway Tondorf Tournament this past Thursday in dramatic fashion, with a 15-14 victory over Ashland in the finale.

Hopkinton lost the first game of the best-of-three final series, 12-0, but bounced back for a last-inning, 13-12 victory in the second game to set up the Game 3 thriller. 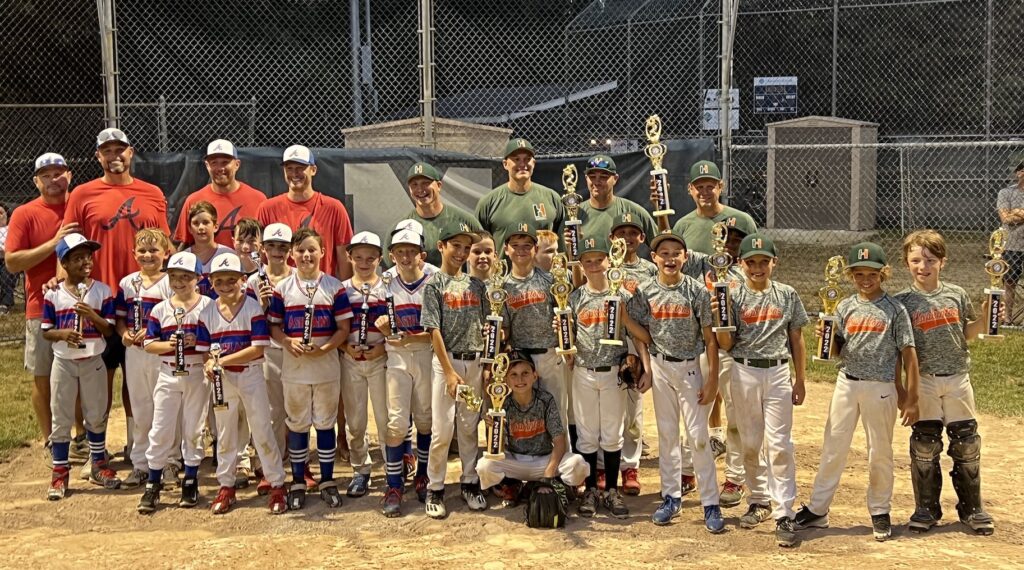 The Ashland and Hopkinton teams pose for a photo after their championship series.