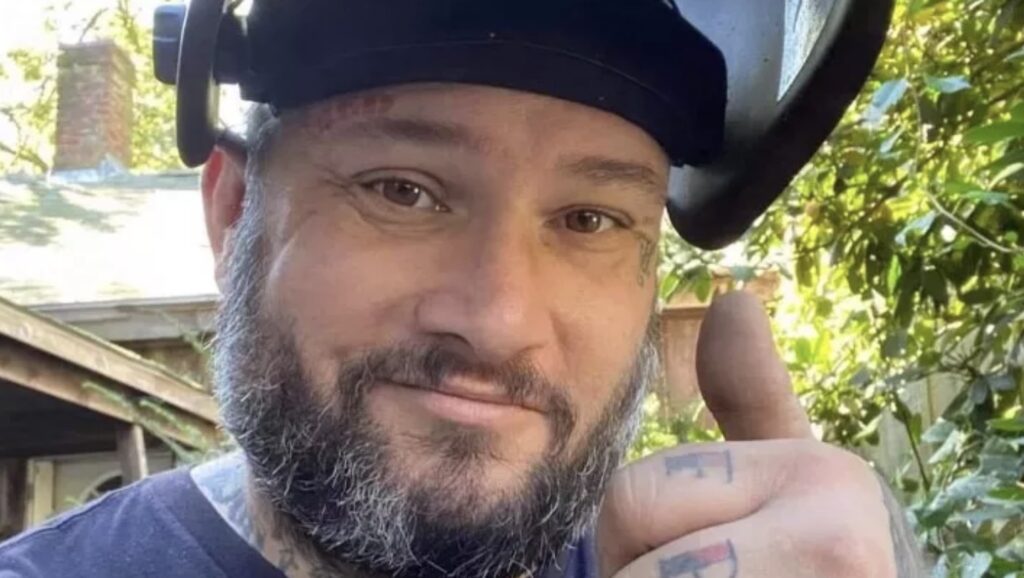 A 39-year-old Hopkinton man died last Saturday after a motorcycle accident in Framingham.

Thomas Toomey crashed his motorcycle into a utility pole on Salem End Road at about 8:20 p.m. Friday, authorities stated. He was taken to UMass Medical Center in Worcester and pronounced dead Saturday.

The cause of the accident remains under investigation.

According to a GoFundMe fundraiser, Toomey leaves behind four daughters.

“If you knew Tommy, you know that he was an incredibly talented artist and handy man,” the GoFundMe introduction reads. “He was a big teddy bear and one of the kindest souls around. Willing to give even a stranger the shirt off his back. … He loved riding his motorcycle, he loved animals, he loved his friends and family, and he loved his country which he served honorably in both the U.S. Marine Corps and U.S. Army and was a combat veteran. His loss leaves a massive void for our family and his daughters.”