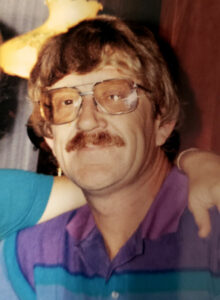 Joseph was a self-employed auto mechanic who was well known for his keen ability to quickly diagnose and fix vehicle problems. Joe had a big heart and loved his family dearly.  He will be missed by many.

A funeral mass was held Nov 18 at St. Matthew’s Parish in Southborough, with burial following in St. Patrick’s Cemetery in Natick. Funeral services were under the care of the Chesmore Funeral Home of Hopkinton (ChesmoreFuneralHome.com). In lieu of flowers, donations in Joseph’s memory may be made to St. Jude Children’s Research Hospital, 501 St. Jude Place, Memphis, TN 38105 (stjude.org).