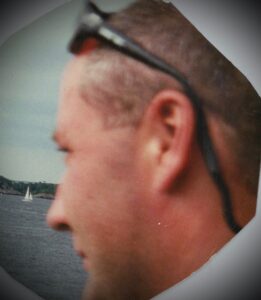 Michael A. Fredette, 54, died unexpectedly Dec. 30 at his home in Douglas. He was the husband of Angela (Breau) Fredette, to whom he was married for 15 years. Born in Framingham, he was the son of the late Henry and Eileen (McDonough) Fredette.

He was a 1983 Hopkinton High School graduate and was employed by the Hopkinton Water Department for 33 years. Mike was a big guy with a large heart who brought smiles to everyone’s face when he walked in a room. He would drop whatever he was doing to help someone in need. He loved his family and was just an all-around great guy.

In addition to his wife, Michael is survived by his son, Shane Fredette of New York, his sisters, Donna Killam and husband John of Brookfield and Michelle (Fredette) Stevens and husband Joel of Hopkinton, and many nieces and nephews.

A celebration of Mike’s life will be held Jan. 24 from 4-8 p.m. at the Woodville Rod and Gun Club in Hopkinton. Services are under the care of the Callanan Cronin Funeral Home in Hopkinton (callanancronin.com). Donations may be sent to the American Foundation for Suicide Prevention (afsp.org/take-action/give-a-gift).