The annual Hopkinton Tennis Tournament was held this past weekend at the Hopkinton High School courts. 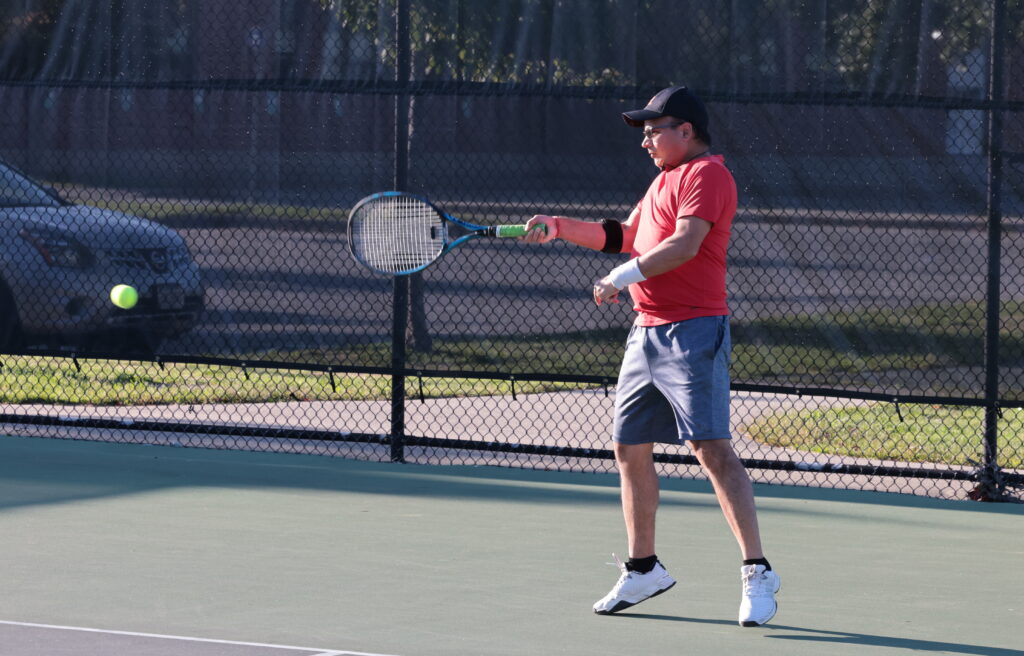 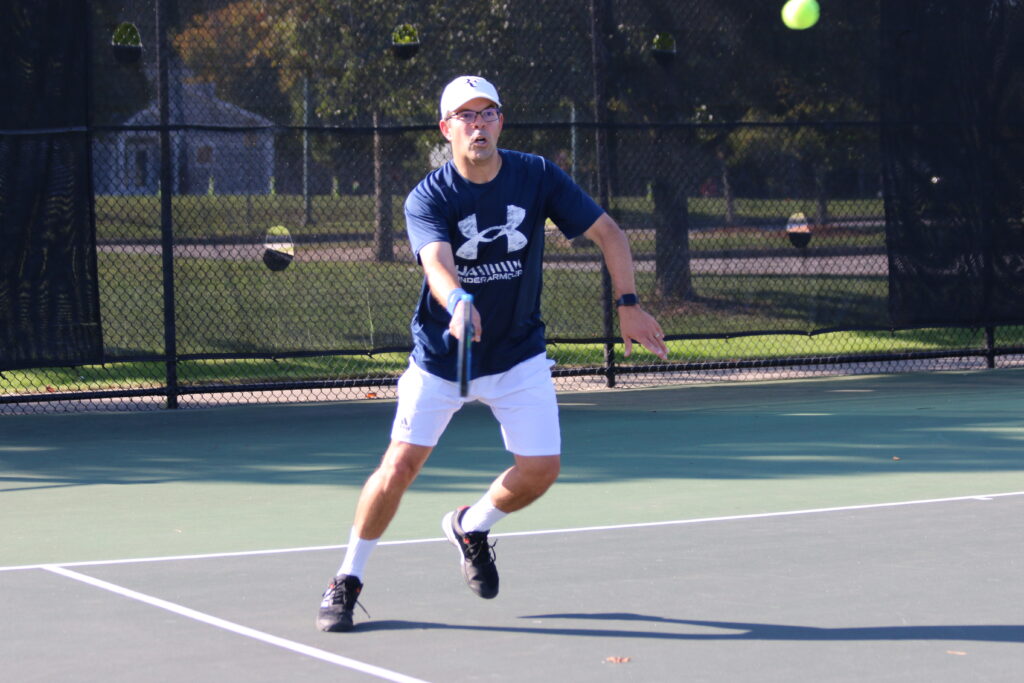 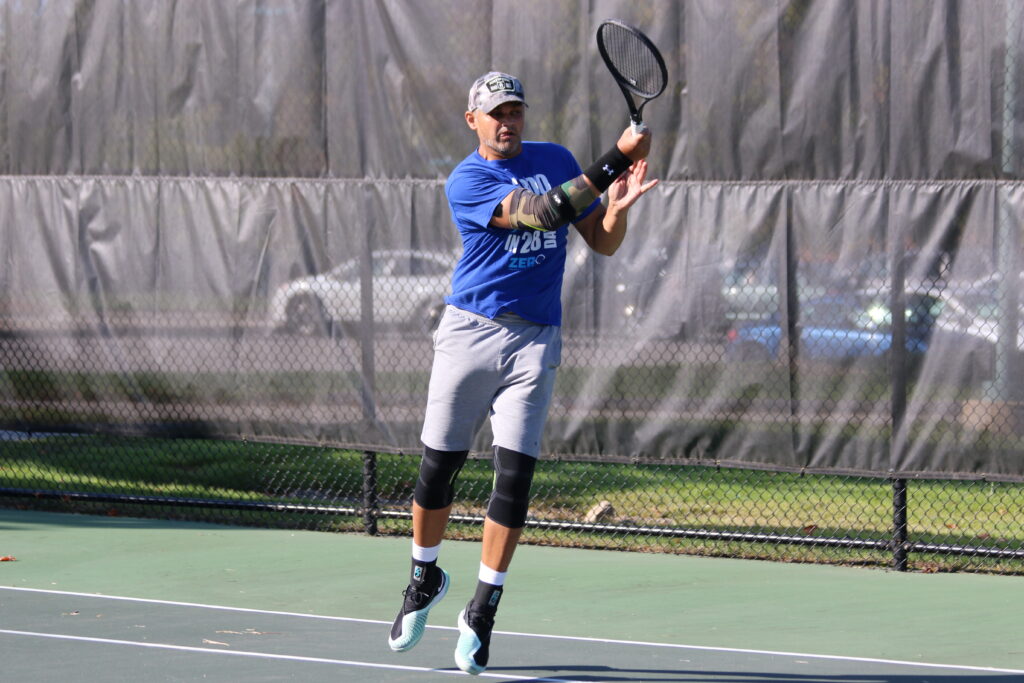 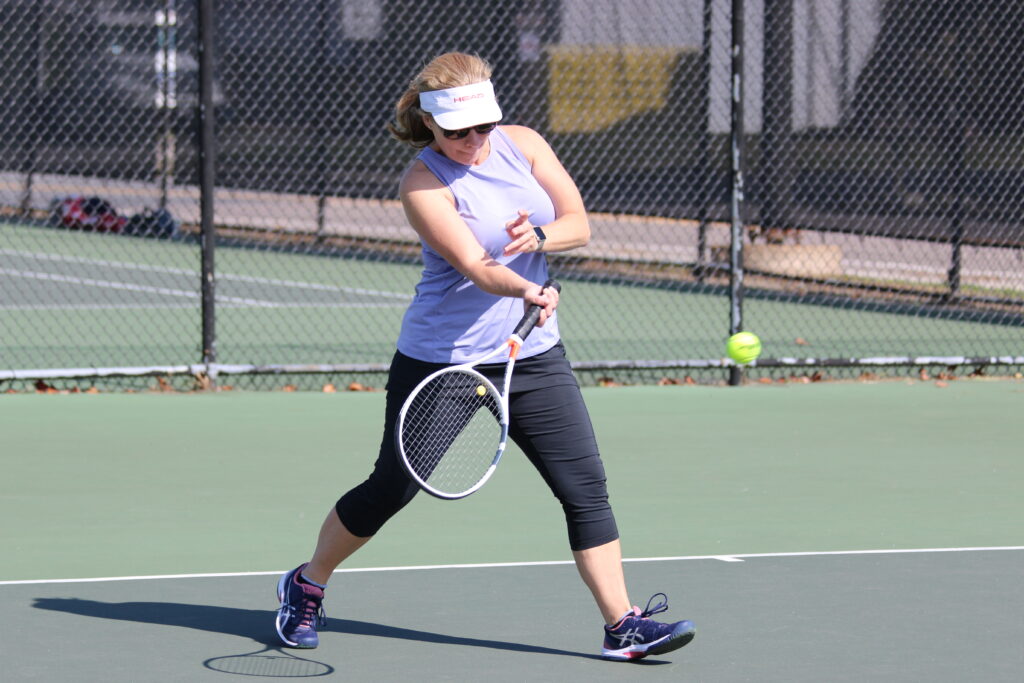 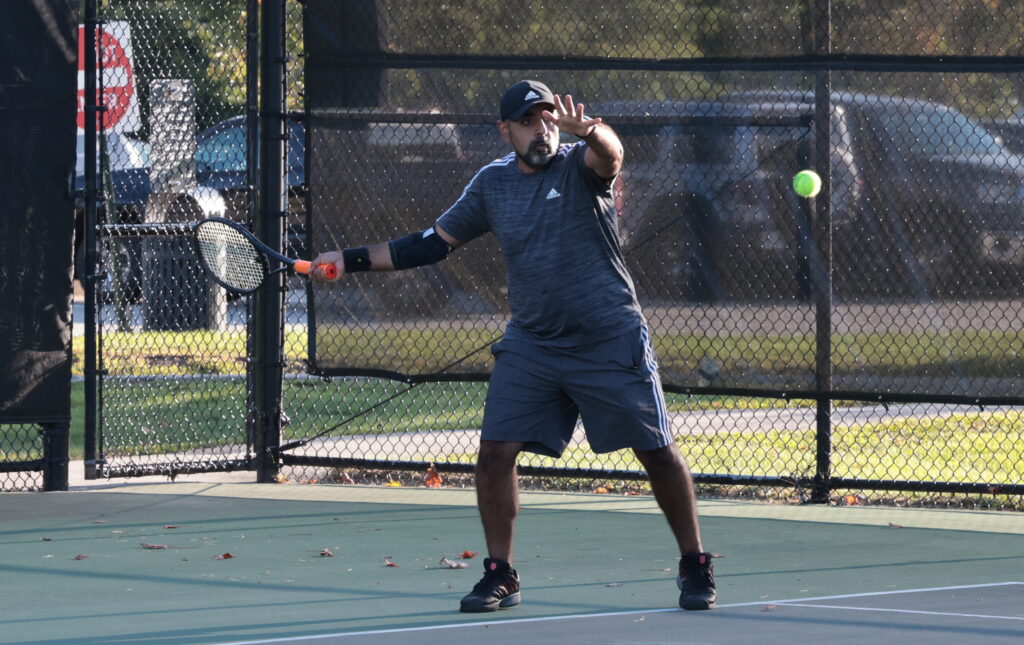 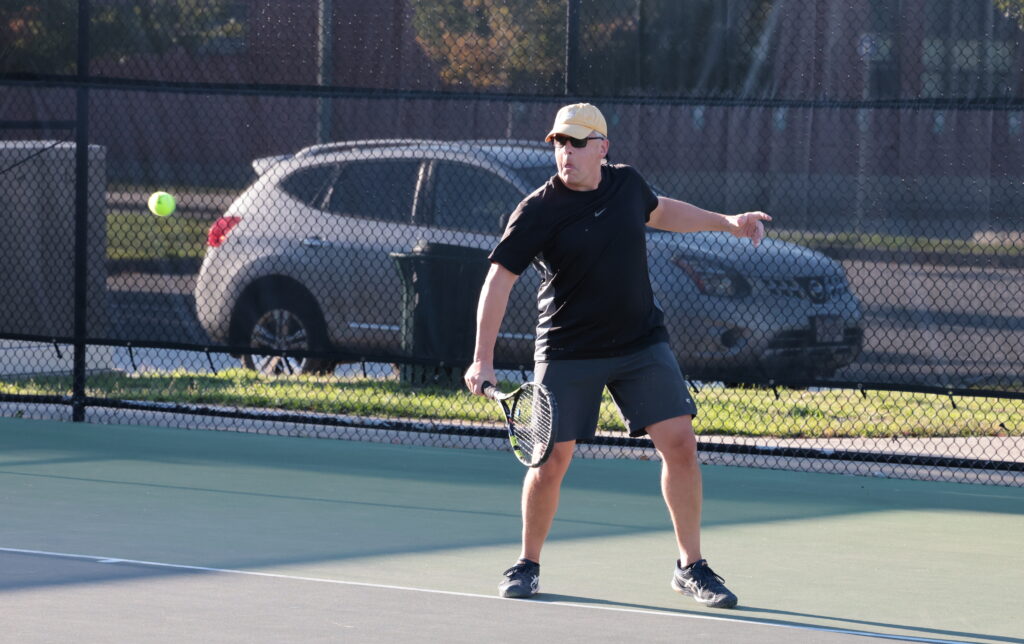