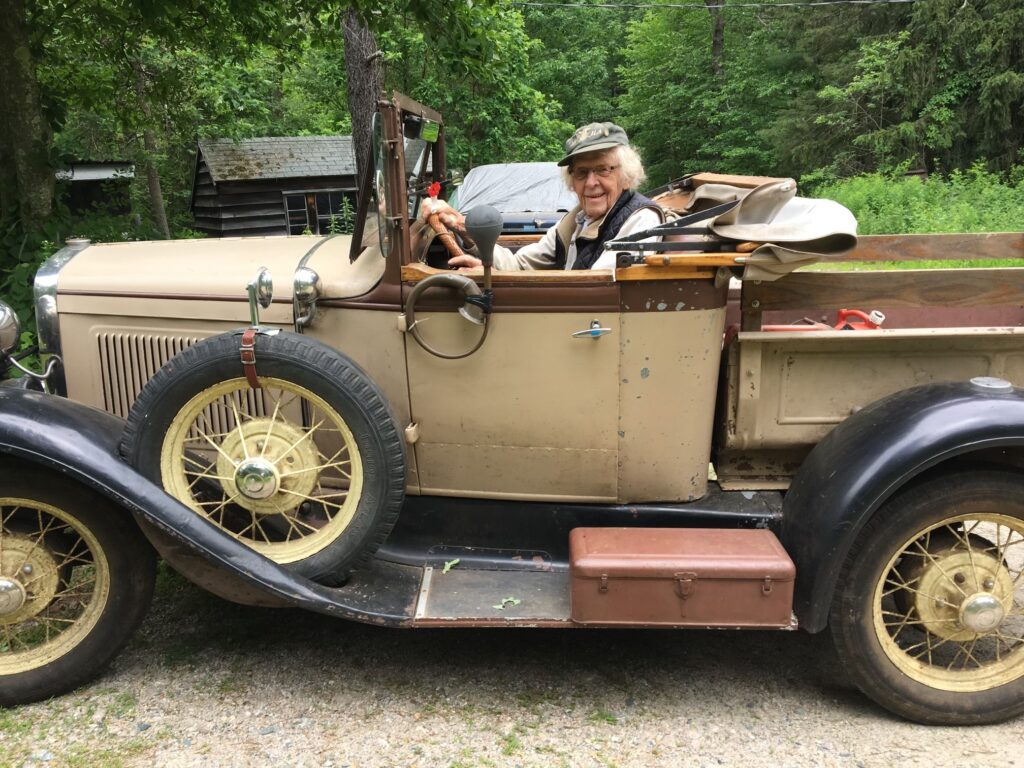 Russ Phipps shows off his 1930 Model A Ford that he still drives.

A drive-by salute to Russ Phipps for his 101st birthday is planned for Wednesday at 10:30 a.m. in front of his home at 89 Winter Street, and the public is welcome.

The American Heritage Museum in Hudson is working to supply a Sherman tank for the event, according to Marcie Caporizzo, Phipps’ daughter. There also will be a recognition for Phipps at the museum on Thursday.

In a Hopkinton Independent feature last year, before his 100th birthday celebration, Phipps recounted how he settled in Hopkinton after serving in World War II. He has lived in the same house on Winter Street ever since.