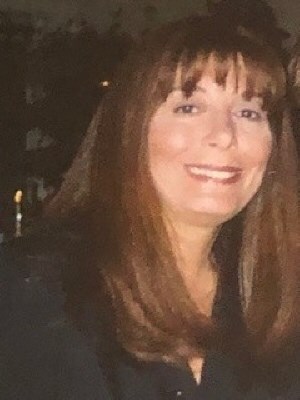 Es Haven, 72, passed away Dec. 8 at her home in Buzzards Bay. She was the wife of Kent Haven. They were happily married for 52 years.

Born in Montreal, she was the daughter of the late Lily (Apostolakos) and Achilles Saloukas. She was raised on Long Island, New York, and graduated from Chamberlayne Junior College. A longtime resident of Hopkinton, where she raised two children, she moved in 1994 to Buzzards Bay, where they called home.

Es worked as a medical transcriptionist and Greek translator for the Peter Bent Brigham Hospital in Boston.

She loved bingo, the Red Sox, slot machines and crossword puzzles, and volunteered at St. Margaret’s Regional School and St. John Paul II High School. Es never missed a school play or sports event. Her grandchildren were the love of her life.

Es fought to the very end and was in so much pain and never once complained. She was one of a kind and will be missed by everyone who knew her.

Survivors include her husband, Kent Haven; her children, Lisa Haven and Phil of Buzzards Bay, and Brett Haven and Deirdre of Fredericksburg, Virginia; and her five grandchildren, Josh, Kevin, Caleb, Aidan and Declan. She also leaves her sister and best friend, Pauline Saloukas of Maryland.

Relatives and friends are invited to visit on Sunday, Dec. 18, from 1-4 p.m. at Chapman Funerals & Cremations, 2599 Cranberry Highway (Route 28), Wareham.