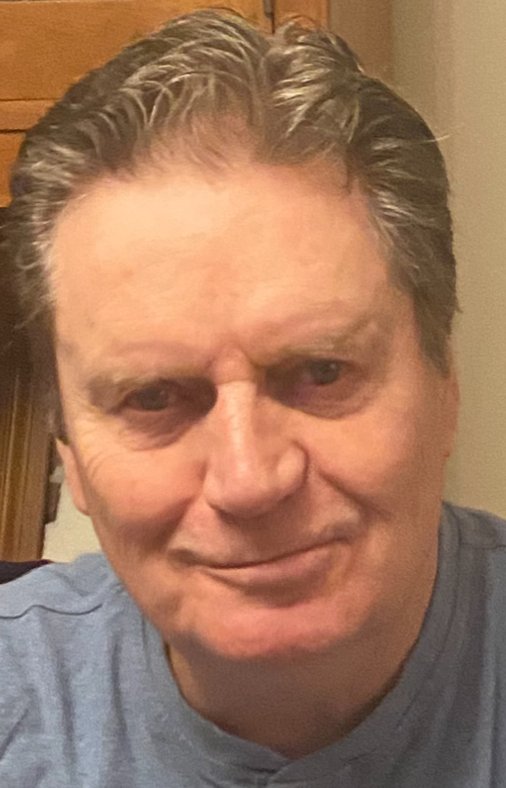 Francis J. “Frank” McGuire, 78, died suddenly on Aug. 23 at his home in Hopkinton. He was the beloved husband of the late Donna (Marone) McGuire, who died in August of 2012. Born in Boston, he was the son of the late Francis J. and Eleanor (Welch) McGuire. He grew up in Holbrook with his family.

Frank graduated from BC High School and then Stonehill College. At Stonehill, he played varsity football, baseball and basketball for all four years.

After they were married, he and Donna built their home on Ash Street in Hopkinton in the early 1970s and raised their family there. Frank was a respected certified public accountant in town and owned his own practice on Main Street — Frank J. McGuire, CPA — for many years. He enjoyed working day and night in his office and was honest and devoted to his occupation.

Frank loved sports, especially football, basketball and tennis. He spent his free time watching various sports live and on TV and followed the local Marlborough Shamrocks for many years. He enjoyed going to watch games with his friend Hank Allessio.

He loved playing music and often was the cornerstone of many gatherings, suited up with his guitar in hand and playing the piano and singing with family and friends. He was an avid billiards player who excelled at playing pool in various tournaments and leagues throughout his life.

He loved playing cards and had a competitive spirit about him that was enjoyable (especially dining room poker games with friends!),  That competition ran over into many other facets of his life. When he did something, he did it wholeheartedly. He excelled at varsity sports and displayed an incredible array of musical abilities and talent. His business and work ethic were outstanding, and this was displayed by how he ran his top-notch accounting practice. He kept an impeccable home and beautifully landscaped yard. His Lincoln town cars always were clean as a whistle.

A passion of Frank’s was watching and attending all of his daughter Heather’s softball and basketball games to cheer her on and coach her. He was her No. 1 fan and never missed a game throughout all the years. If you asked Frank, of all the things he did in life, he would say that his biggest accomplishment was being a father to Heather.

He enjoyed vacationing with his late wife and their close group of couples, visiting Falmouth and other oceanside spots. They all loved to play tennis together, go out and simply just enjoy their beach or mountain getaways! He was very knowledgeable and could strike up a friendly conversation about any topics or subject. He always was willing to participate in gatherings with family and friends and typically was smiling and had an ease about him.

Frank passed away almost 10 years to the day of his late wife Donna’s passing. It’s comforting to know they are finally together. He was missing her so much, and he wanted to be with her.

A memorial funeral Mass will be celebrated Friday, Sept. 9, at 10:30 a.m. in St. John the Evangelist Church. Calling hours are Thursday, Sept. 8, from 4-7 p.m. at the Callanan Cronin Funeral Home, Hopkinton.

He is gone too soon, but now is with his wife, Donna, finally together dancing in the sky. He left us suddenly, without notice, but that is likely how he would have wanted to pass. He was a proud man, always honest and devoted. Even though he had struggles in his life, like losing his father at a very young age and then losing his wife 10 years ago, he managed to push through and always be doing well. He was always brave, considerate and kind. True to his word. That’s how to describe Frank. Rest in peace.