The Parks & Recreation Commission at its two-hour hybrid meeting Thursday evening received an overview of the revised design plans for the public pickleball courts slated to be built off of Fruit Street, across from the dog park.

Congressman James McGovern, whose district includes Hopkinton, stopped at Town Hall on Friday along with state Rep. James Arena-DeRosa to receive an update on the goings-on in town from Hopkinton officials.

The Hopkinton High School boys basketball team overcame an early 11-point deficit and rallied to defeat visiting Dedham by a score of 63-60 on Friday night. Tommy Chatten led the Hillers’ comeback with 25 points and ignited the crowd with a two-handed dunk on a fast break in the second half.

Photos of the Day: The inaugural It’s a Puzzler team jigsaw puzzle competition was held at the Hopkinton Senior Center on Sunday. In top photo, the Cooprider family gets to work en route to a second-place finish. In photo at bottom, the Beck family, competing as Team Dazed and Confused, displays the trophy after winning the title by completing the puzzle in 33 minutes, 33 seconds. 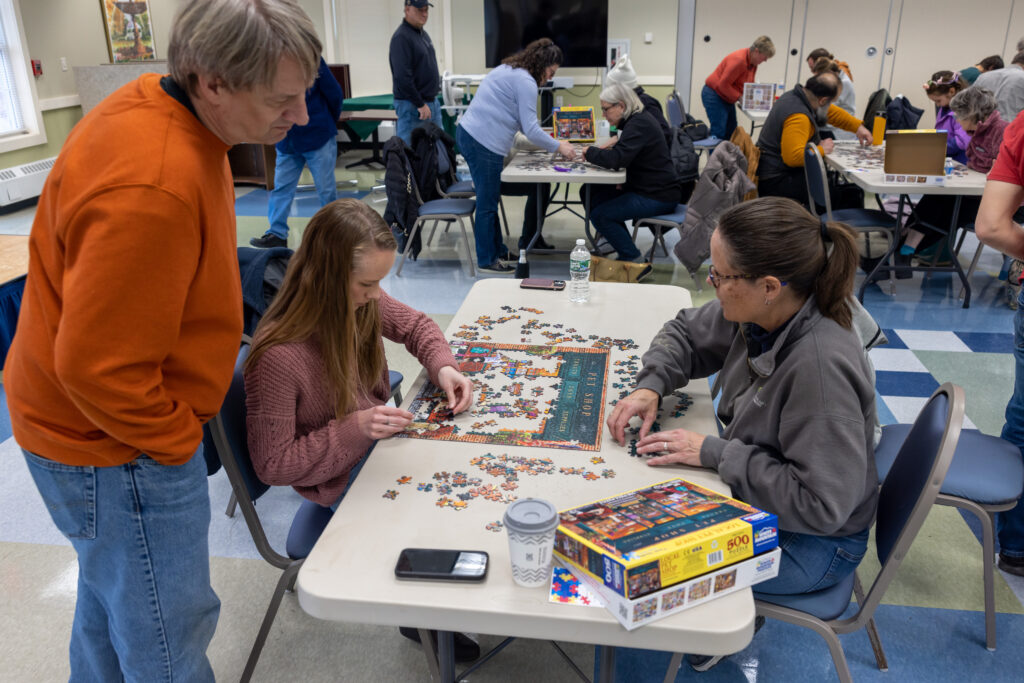 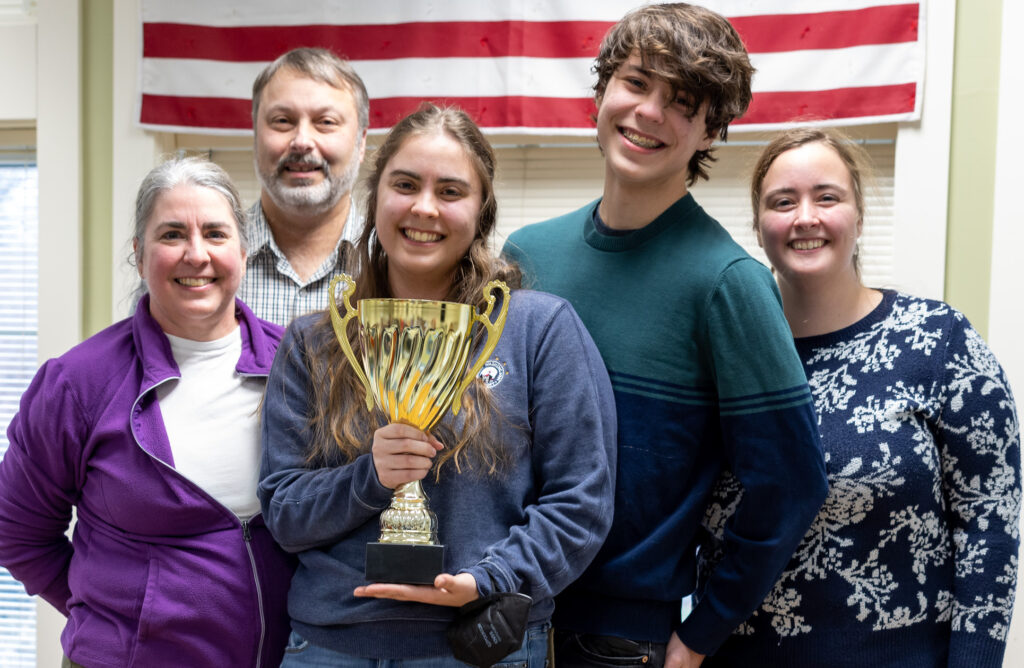