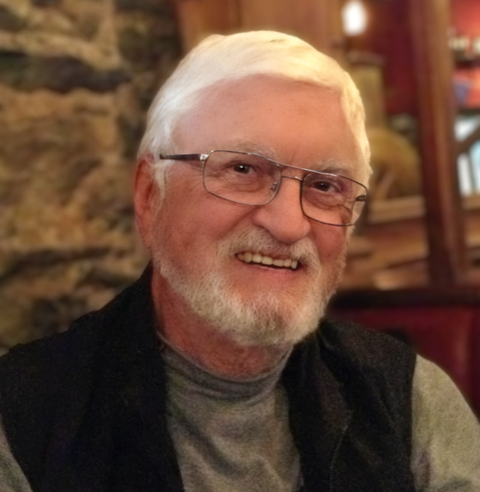 Walter Deegan, 89, of Hopkinton passed away peacefully on Jan. 13. Born in Somerville on March 3, 1933, he was the son of the late Margaret (Mahoney) and Walter L. Deegan Sr. He was the beloved husband of 46 years to Cheryl (Schiavi) Deegan of Hopkinton.

Walter proudly served our country as a member of the Navy and retired from the Air Force after 22 years of service. He also worked for the Department of Veterans Affairs after his military service. He had an incredible wit, intelligence and a wonderful sense of humor. He was an avid reader, loved doing his crossword puzzles and especially loved to cook and travel. He was a man who loved deeply, never hesitating to let his loved ones know just how much they meant to him. He is and will be greatly missed.

Walter is survived by daughter Deborah Deegan, and partner Denise of San Francisco, sister Janie Ruggerio and husband, Augie of Peabody, brother Bill Deegan of Arizona, and numerous Irish relatives whom he adored. He is predeceased by siblings George Deegan of Virginia and Patti Anne Wormstead of Malden. He also leaves behind sister-in-law, Kathy Karrat and husband Michael, brother-in-law Michael Schiavi and wife Sara, and numerous wonderful nieces, nephews, grand-nieces and grand-nephews.

While serving in the military in Australia, Walter made wonderful friends who became an extended family. He and his wife would visit them, and they would visit as well.

A funeral Mass will be held on Monday, Jan. 23, at 11 a.m. at Saint Matthew’s Church in Southborough. Interment in Bourne National Cemetery will be held at a later date. Arrangements are under the care of the Chesmore Funeral Home of Hopkinton. In lieu of flowers, donations may be made to either The Jimmy Fund or to Veterans Inc.