One man was killed and a wrong-way driver was charged after a crash on Interstate 495 in Hopkinton early Wednesday morning, the Massachusetts State Police announced.

Patrick Nash, the new assistant principal at Hopkinton Middle School, believes that role has changed significantly over the years and said he is excited to take on the challenge.

In a recent story on Hopkinton High School’s new athletic director, Kiely Murray, we referred to her as the second female AD in school history, after Dee King. We neglected to mention Sue Beavers, who served in the role for a few years in the mid-1990s. Beavers, now “happily retired,” still lives in town and recently offered a few anecdotes about her time running the school’s athletics programs.

This week’s Police Log includes reports of construction crews starting too early, a man screaming at passing cars from his balcony, a loud jet ski on Lake Maspenock and more thefts of catalytic converters.

Photo of the Day: Hopkinton’s Eshaan Sai Saane holds his trophy after winning a United States Tennis Association under-10 tournament at Sportsmen’s Tennis & Enrichment Center in Boston this past weekend. 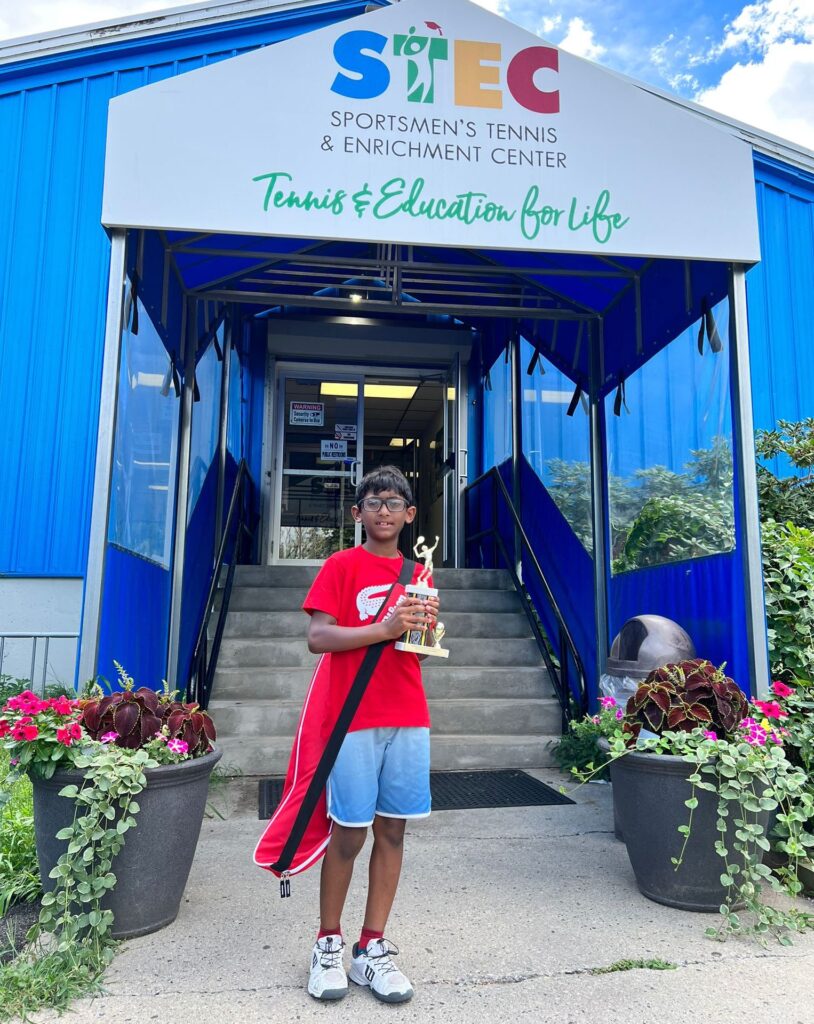