The Main Street Corridor Project contractor will start paving Main Street between the Fire Station and Commonwealth Avenue (near the Wood Street intersection) on Thursday, the town announced. Work hours for paving will be 7 a.m.-5 p.m., with setup activities being allowed by public safety to begin at 6 a.m. Drivers are advised to expect delays.

The town posted an official notice for the Aug. 18 Special Town Meeting that was called by the Select Board at Tuesday’s meeting in order to vote to authorize additional funding for the Marathon School addition.

This week’s Police Log includes one arrest along with complaints about Main Street construction and reports of a loose bull on Ash Street.

Photo of the Day: A worker smooths out the surface at the Fruit Street athletic facility where artificial turf was ripped out in preparation for new turf that is to be installed next week. 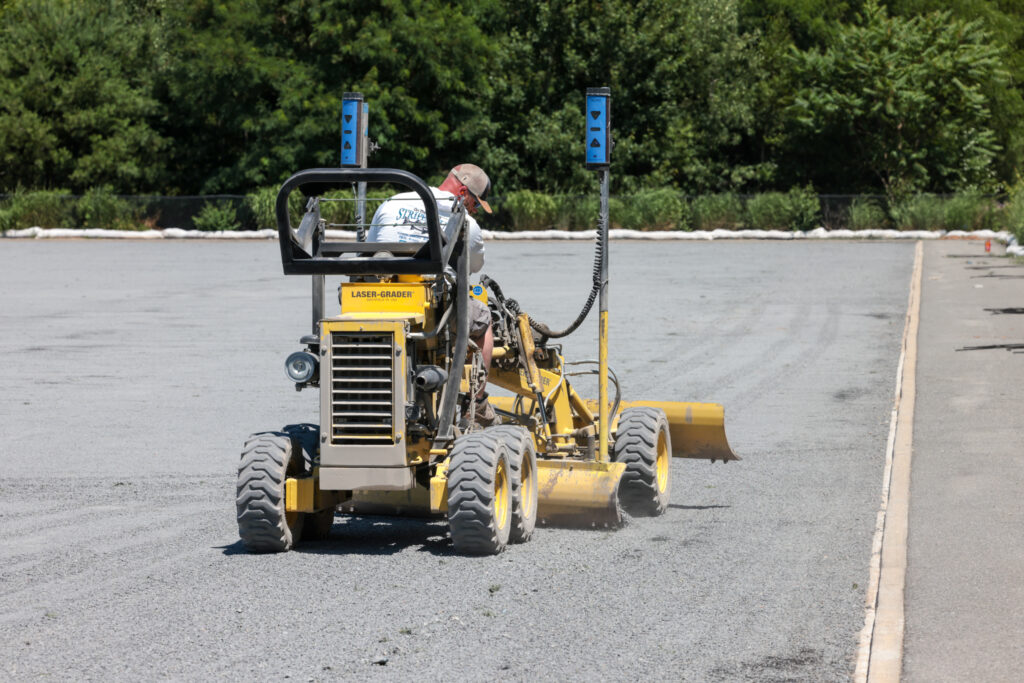 When your parents force you to do something.