Select Board members on Tuesday continued to show hesitation regarding a proposed regional emergency communications center (RECC), but there also was concern about missing an opportunity to have a say in where Hopkinton ends up and what the RECC looks like.

At Tuesday’s Select Board meeting, members received an update on the town’s budget process for fiscal year 2024. The relatively good news, according to Town Manager Norman Khumalo, is that the budget needs a trim of $1.1 million — down from $2.8 million.

The Planning Board at its 90-minute meeting Monday night decided to make planning for affordable housing a key priority for this year, noting that the proportion of affordable housing units in town has dwindled while the need for it has increased.

The Hopkinton High School girls indoor track and field team received some surprise additions this year, and the influx of new talent has made an immediate impact for the Tri-Valley League-leading squad.

Hopkinton High School boys indoor track and field coach Mike Donahue did not have to worry about getting his team in shape at the start of the season.

Town meetings tonight include the Trails Coordination and Management Committee (7:30). 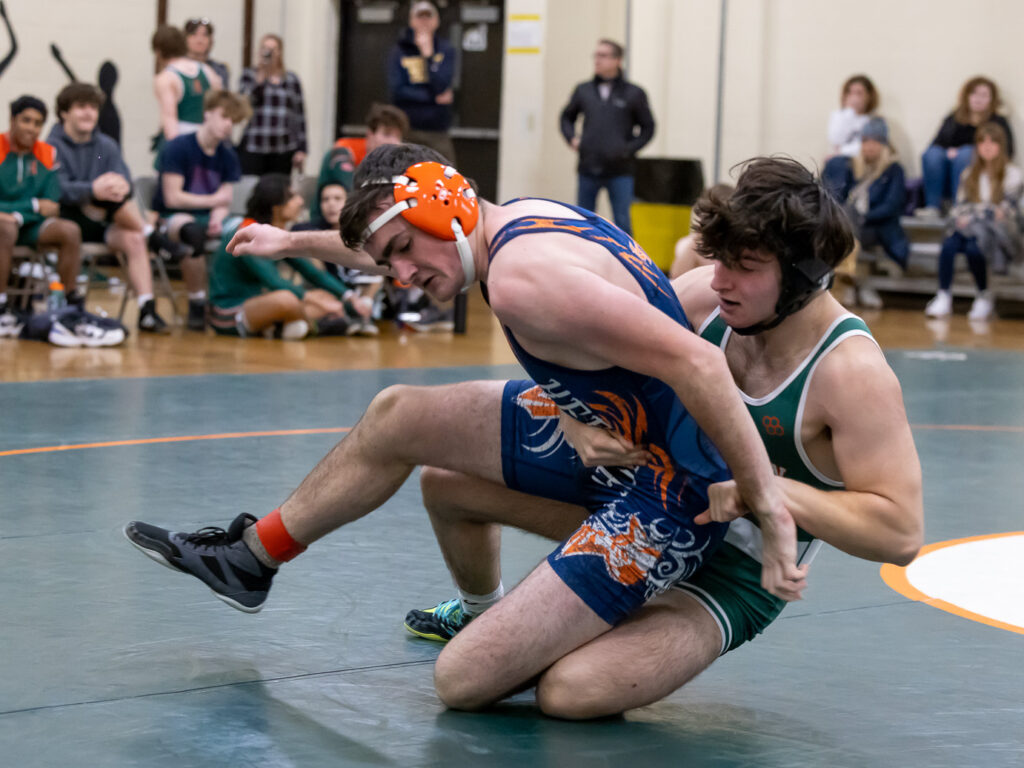 Look what I can do…🐈🐾😅 pic.twitter.com/tAkjMU71fx