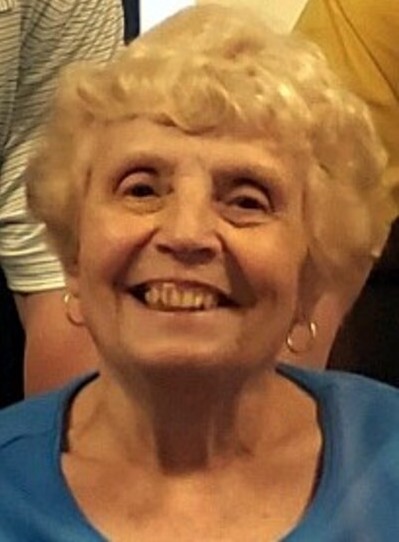 Marilyn A. (Ryan) Checkosky, 79, of Southbridge passed away peacefully on Aug. 20 after a brief illness, surrounded by her loving family.

She was born in Syracuse, New York, the daughter of the late Dennis F. and Mary (Antonopolous) Ryan. Marilyn was a 1961 graduate of St. Patrick’s High School in Syracuse. She went on to graduate from Powelson Business Institute in Syracuse and worked as a secretary at Le Moyne College.

After starting and  raising her family, Marilyn went on to work as a teacher’s assistant at the Tri-Community YMCA Preschool in Southbridge for many years.

Marilyn was devoted Catholic and a longtime parishioner of Notre Dame Parish, now St. John Paul II Parish, in Southbridge. She was an avid reader, fan of James Patterson, and was a frequent visitor to the Southbridge and Sturbridge libraries. She enjoyed taking care of her family and having them over for Sunday and holiday dinners. Above all, she loved, adored and lived for her family, and especially her grandchildren.

Her funeral was held Aug. 25 from the Daniel T. Morrill Funeral Home, Southbridge, with a Mass at 11 a.m. in Notre Dame Church of St. John Paul II Parish, Southbridge. That was followed by burial in St. Hedwig Cemetery, Southbridge.

In lieu of flowers, donations may be made to St John Paul II Parish, 279 Hamilton Street, Southbridge, MA 01550.