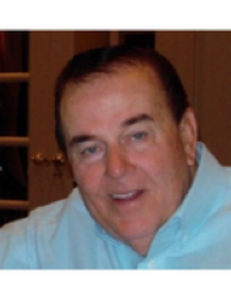 Robert (Bob) Barry Davis, formerly of Hopkinton, passed away peacefully at his home in Naples, Florida, on July 3.

He will be dearly missed by his devoted wife, Camella Davis, his children, Diane Patry and husband Norm, John Doherty and wife Malu, Lynn Davis, and Glenn Davis and wife Bethany.

Bob had a lifelong career in sales, including more than 20 years in a senior leadership role at W.B. Mason, where he left a lasting legacy.

A celebration of life is planned at a later date. Arrangements are under the care of the Fuller Funeral Home in East Naples, Florida.

Memorial donations in Bob’s honor may be made to the American Heart Association (heart.org).