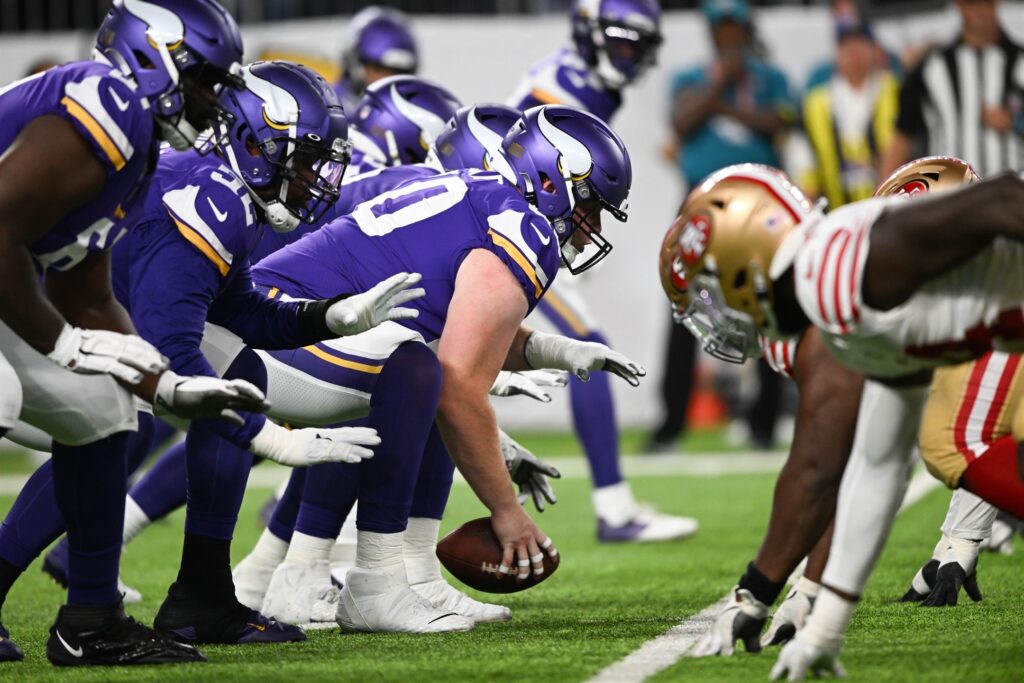 Hopkinton High School alum Josh Sokol, who was one of the final cuts by the Minnesota Vikings on Tuesday, was added to the team’s practice squad on Wednesday.

Sokol, 24, is hoping to break into the National Football League after a standout career at Sacred Heart University in Connecticut. A 6-foot-3, 290-pound center, Sokol was one of 12 players the Vikings added to their practice squad Wednesday morning.

The practice squad, which can consist of up to 16 players, primarily consists of players with little to no NFL game experience who show enough promise for the team to keep them around while they develop. They practice with the active players, often as part of the scout team — players who run the upcoming opponent’s plays in practice to prepare for the matchup — and can be called up to the active roster at any point during the season. First-year practice players typically earn about $11,500 per week.