Stephen Gates, longtime resident of Wakefield, passed away after a brief illness on Oct. 10.

Steve was a baby boomer, born in Brooklyn, New York, on Oct. 2, 1945, to the late Norbert S. and Rose M Gates. The family moved to New Milford, New Jersey, and later to Hopkinton, where he spent his high school years. A good athlete, Steve played varsity football, basketball and baseball in high school, forming strong friendships with classmates that remained throughout his life.  He joined the Air Force after graduation, then followed his dad into the printing business. Starting as a press tender, he became president and part owner of a printing company that won international awards for its patent of a unique prismatic imaging process, a forerunner of holograms.

Steve is survived by his daughters, Christine Waddell and fiancé Bruce Murphy of Tewksbury, Jennifer Sovie and husband Chris of Tewksbury, Erin Gates and partner Nicholas Barrett-Miller of Vermont, and son-in-law Gregory Speck of South Dakota. He was predeceased by his eldest daughter, Pamela Speck. He leaves behind sisters Sharon O’Connor (Charles) of Winchester and Kathleen Grass (Peter) of Southborough, and brother Gerald (Patricia) of Princeton. Steve was a proud Grampy to Amber and husband Bryce, Johnny and fiancé Angela, Brandon, Jack,  Alex and Owen as well as his new great-granddaughter, Pamela June. He was a favorite uncle to many nieces and nephews.

A funeral service was held Oct. 15 at the First Parish Congregational Church, Wakefield. Funeral arrangements were through the Anderson-Bryant Funeral Home in Stoneham. 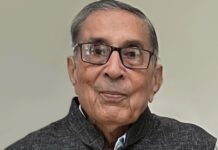 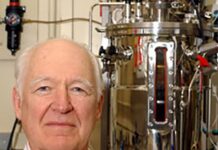 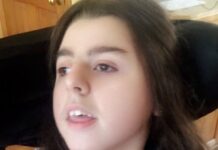 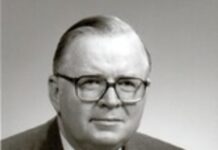 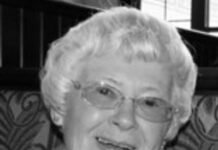 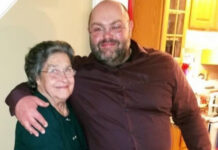