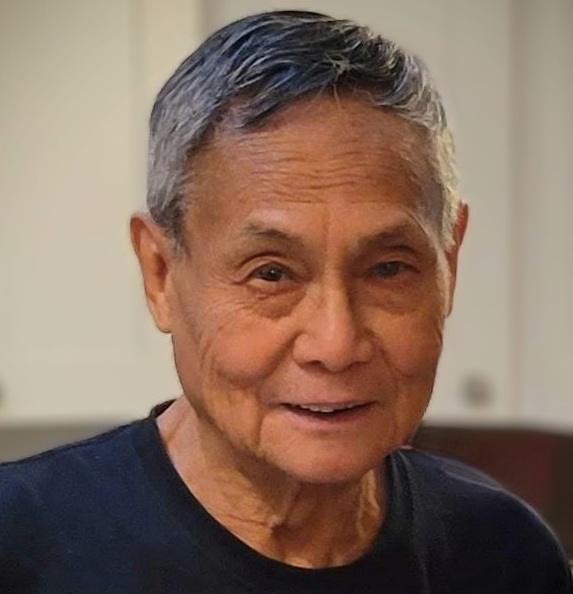 Tommy (Yit Wey) Wong, 89, of Framingham died peacefully on Dec. 3. Tommy never backed down from life’s challenges and was extremely hard-working and patient. He always had a smile on his face, and his motto was, “It’s OK, I’m OK.” Tommy was passionate about all Boston sports, and his five grandsons meant everything to him.

Tommy was born in Hong Kong in 1933. He left at a young age and lived in Canada for a number of years. From there he came to the United States, enlisted in the U.S. Army in 1958, reached the rank of specialist 4 and was honorably discharged in 1964. He worked his whole career in the hospitality business and spent many years as the co-owner of local restaurants.

He was the beloved husband of Min Hue Wong since 1969 and is survived by daughter Elana and her son, Nicolas, of Framingham; daughter Candice Pantera, her husband, Matthew, and their sons, Samuel, Benjamin, Nathaniel and Jack of Hopkinton; and son Christopher of Framingham. He is also survived by his brother, Jim, and his family. Tommy was brother-in-law to Win Lee Yang; Fu Mei Yang; Sumiko and (Skip) Sherwood; Chi Huei and (Ching Yuan) Tsai; Ken Yang; and Tony and (Tina) Yang, and he had many nieces and nephews.