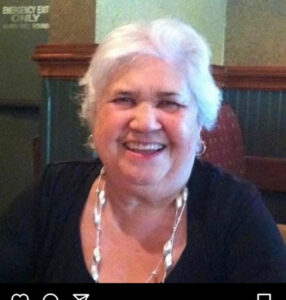 Agustina Gonzalez, 79, died March 24 at Metrowest Medical Center in Framingham after a brief illness. She was the wife of Luis Gonzalez, who died March 11. They were married for 61 years.

She worked for many years as a lunch lady in Hopkinton schools.

The funeral will be held Friday, April 1, at 9:30 a.m. from the Callanan Cronin Funeral Home, 34 Church Street, Hopkinton. A funeral Mass will be celebrated at 10:30 a.m. in St. John the Evangelist Church, 20 Church Street. Calling hours at the funeral home are Thursday, March 31, from 4-7 p.m.