A five-member team of Hopkinton fourth-graders qualified to compete at the Global Finals for Destination Imagination, to be held in Kansas City from May 21-24. In their second year together, Dolphin Girls, comprised of Naeva Benning, Julia Wu, Srinika Katta, Ruthie Philip and Nikita Nadgir, tied for first place at the state level in the Roll with It challenge along with an additional Instant Challenge.

The NFL Draft had come to an end April 30 when Josh Sokol received a call from his agent asking whether he would be interested in signing with the Minnesota Vikings. The 2016 Hopkinton High School graduate thought he might be getting an opportunity to go to Minnesota’s rookie minicamp, and said he would be interested. “[A team representative] called me and said, ‘Do you want to be a Viking?’ ” he recalled. “I said, ‘Absolutely,’ and that was about it.”

This week’s edition of the Police Log includes reports of a youth riding on top of a van, an out-of-control crowd at Hopkinton State Park, and a hit and run on Granite Street.

Town meetings tonight include the Commissioners of Trust Funds (5).

Photo of the Day: This issue’s winner of the Hopkinton Independent/Bill’s Pizza photo contest is David Goldstien, a Californian who took this photo of a robin feeding its babies from the kitchen window of his daughter’s Hopkinton home during a recent visit. 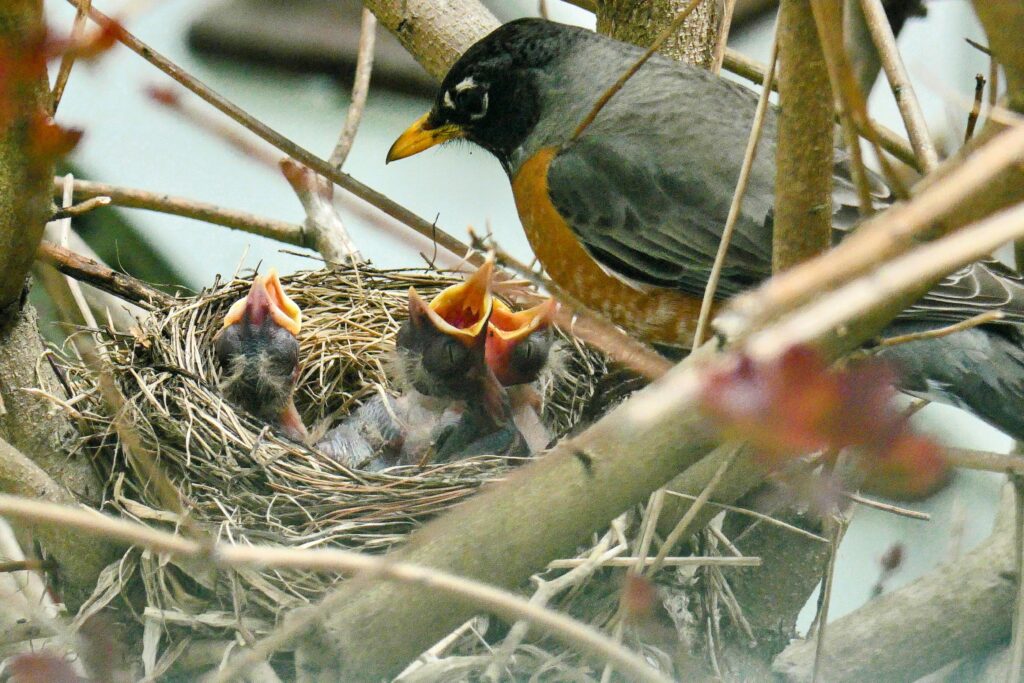