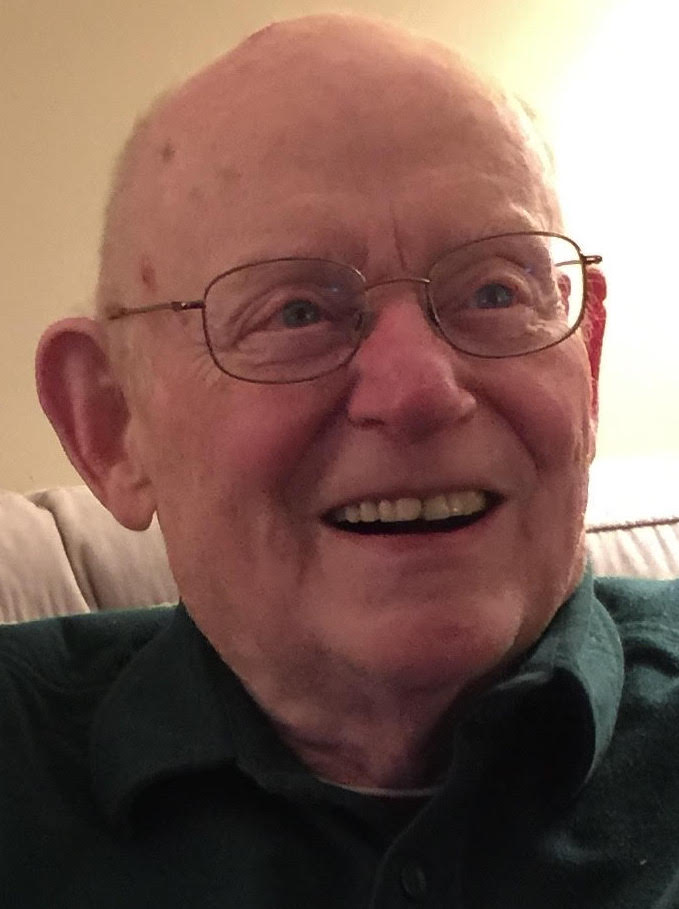 He is predeceased by his twin brother, Daniel Patrick Burke, and survived by his loving and devoted wife of 61 years, Mary Jo, and his sister, Barbara Gonsor.

Steve and Mary Jo enjoyed a long and happy marriage that will be remembered fondly by their four children: Stephen of Westford, Coleen of Mattapoisett, Tricia and husband Jamie of New York City, and Tim and wife Tara of Southport, Connecticut. He was a devoted grandfather and leaves eight grandchildren who thought the world of him: Ben, Max and Kate Thomsen; Neve, Julian, Quinn and Vivian Solawkis, and Murphy Burke.

He was born in Holyoke in 1936, son of Stephen and Evelyn (Dufresne) Burke. After graduating from American International College in 1958, where he earned his B.S. degree in economics and finance, he served in the National Guard. For over 30 years, Steve worked as a chief financial officer for a variety of small to midsize companies, many of them startups. Through his finance career, Steve traveled extensively around the globe and lived in several locations across the country, including Chicago and San Francisco.

Steve was an avid Boston sports fan and loved all local teams, especially the Red Sox. Always one to keep busy, he had many hobbies, including golf, gardening, cooking and woodworking; he was a real renaissance man. He enjoyed coaching many of his children’s sports teams and volunteered for a number of charitable organizations, including holding board of director and treasurer positions for United Way of Massachusetts, Western Connecticut Chapter of the National Multiple Sclerosis Society and the St. Vincent DePaul Society. He also enjoyed volunteering at the Hopkinton Senior Center greenhouse.

UPDATE: A memorial funeral Mass will be celebrated on Saturday, Jan. 21 at 10:30 a.m. in St. John the Evangelist Parish. Burial of cremains will follow in Mt. Auburn Cemetery, Hopkinton.